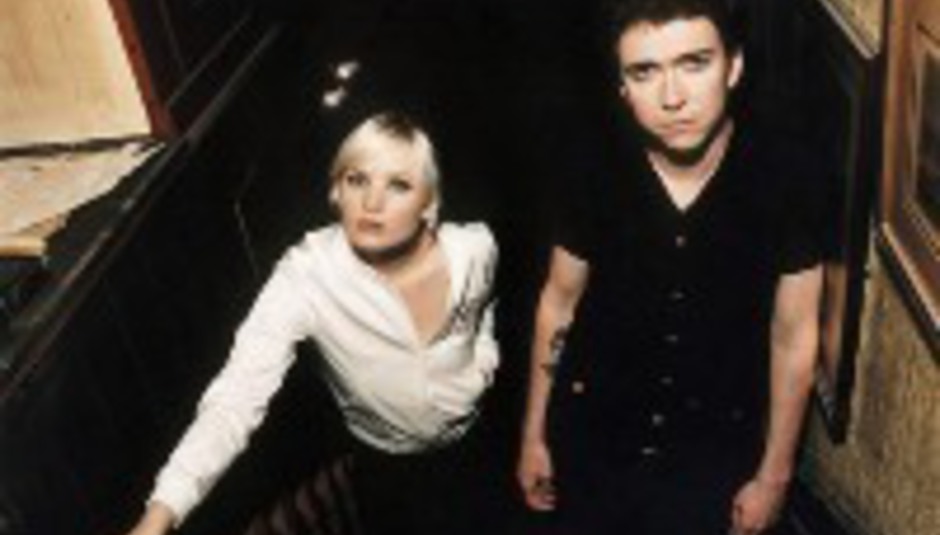 Chic Danish duo The Raveonettes have announced details regarding the release of Lust, Lust, Lust on Fierce Panda from November 5. In a move away from their underrated 2005 release Pretty In Black, Sune Rose Wagner and Sharin Foo have apparently returned to their original minimal groundings with pre-programmed drums and bass utilised again.

Though the sequence is still open to debate, the featured tracks are:

A song about 'Candy'. Who would have guessed?

Having played Bush Hall a few days ago, they return to London on November 12 with a string of UK dates leading up to Somerset's Tunnel Vision Festival on November 25 to be announced.