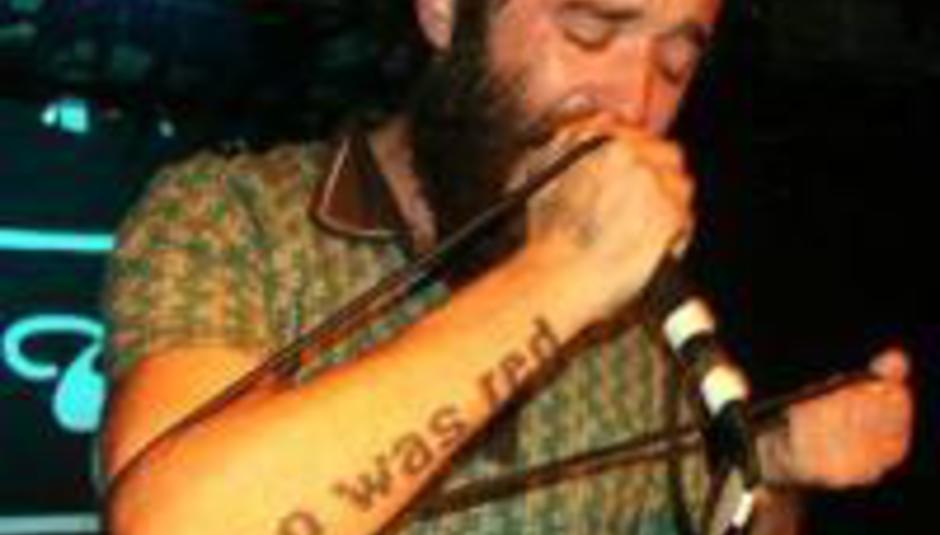 Meet Me In St Louis are daring to fly the nest we've made for them. No longer is it only DiS singing their praises; now, with a super debut album under their belts, they're ready for an assault on the mainstream. About time, yeah, but also boo: our kids grow up so fast these days.

The quirk-punk five-piece's Variations On Swing long-player - recorded with the most-excelloent Alex Newport (read the studio diary here) - is out next week via Big Scary Monsters; look out for a review in the coming days. The album is being launched with a rather lovely gig at London's Barden's Boudoir. DiS will be there, DJing and boozing, and you can be too. You can't DJ, mind.

We've a pair of tickets to give away to the show - which goes down on September 27 - as well as copies of both the aformentioned album on CD and MMISL's split 7" with the also-amazing Secondsmile. And some posters. Mmm. One winner will scoop tickets and the swag; four runners up will get just the records and posters. Which is pretty good all the same, innit.

Add this show to your gig calendar here; tickets on the door are £6

To win tickets, and all those other goodies, simply answer this:

MMISL are a band of macho men for sure, but which member quite clearly possesses the best beard-growing skills?
A) Vocalist Toby, pictured
B) Bassist Lewis
C) Drummer Paul

Send your answer to mike dot diver at drownedinsound dot com, writing 'MMISL' in the subject line. Please leave a contact telephone number and an address - we'll need to post the records. Winners will be contacted on Monday September 24, the day of Variations On Swing's release.