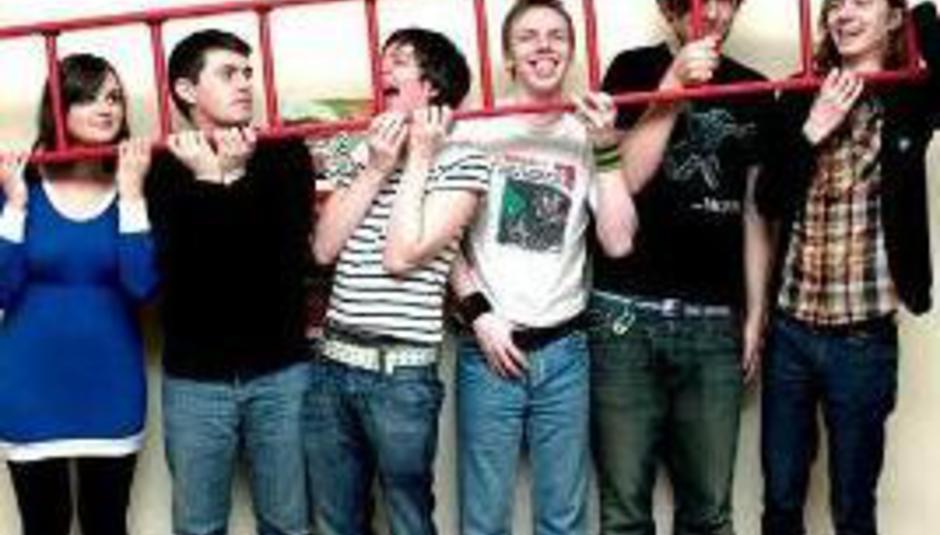 Apologies if Orange Juice are closet Aykroyd fans and I just caused you a seizure, as it's Dananananaykroyd who are soon to be fight-popping in a few select venues this Autumn.

Catch the blighters at the following venues on the appropriate dates:

If previous reports are to be believed, you have no excuses for a no-show. Nothing less than colossal personal tragedy will be accepted.