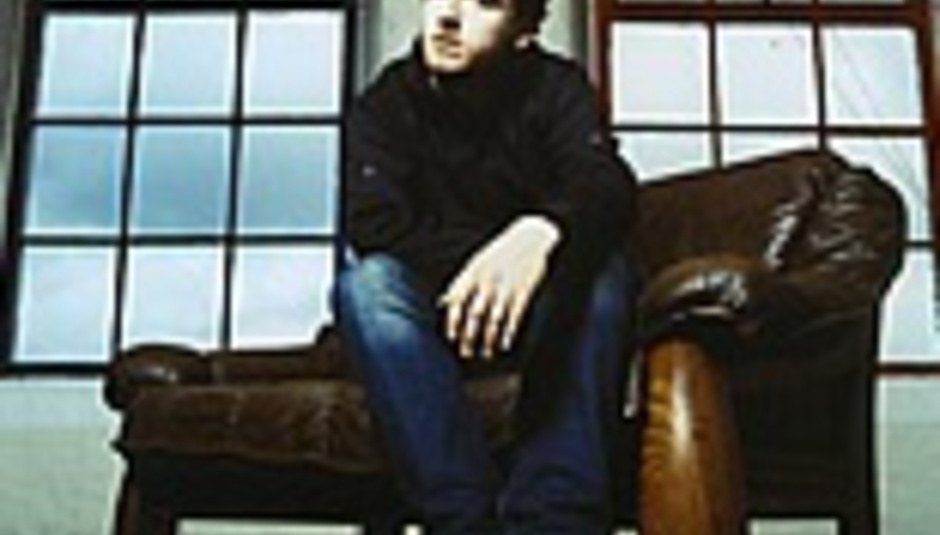 To celebrate the release of his second album, Man On The Roof (reviewed here), DiS has some signed Stephen Fretwell goodies to give away.

We've copies of his 'Scar' 7", scribbled on, along with copies of his new album on CD to give away. Three winners will be picked at random so long as they can answer this question:

Which of the following television celebrities died after falling from his roof?
A) Rod Hull
B) Rod Stewart
C) Rodimus Prime

Send your answer to COMPETITION CLOSED!!! now. Records will be sent to winners via the postal service, so please include a postal address on your entry. Ta!