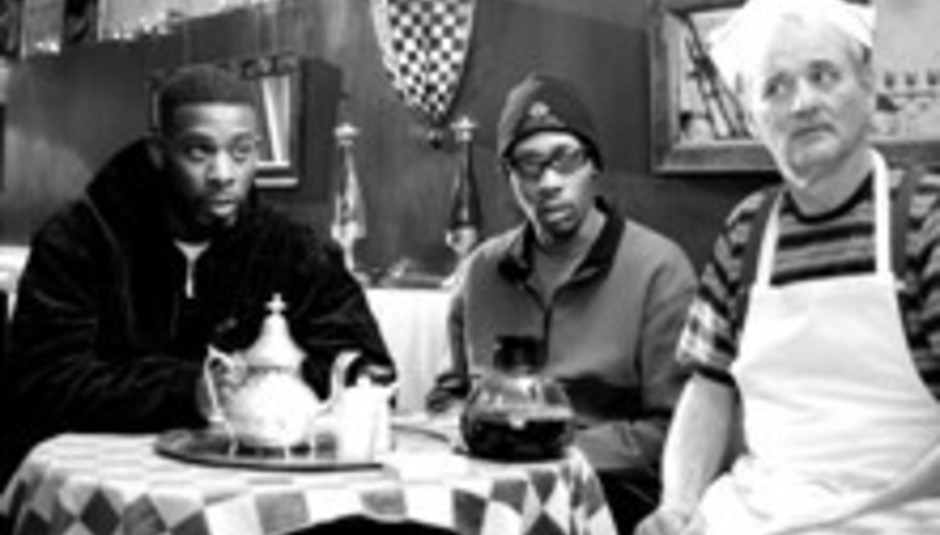 Shame On A Skipper: Wu-Tang and Snoop enrage yachting community

According to The Chicago Sun-Times, association affiliates labelled the concerts "profane" and issued a complaint to Chicago Park District authorities on September 12 after Wu-Tang and Snoop Dogg (Calvin Broadus) both brandished various uncouth unmentionables throughout their respective sets, as well as Broadus apparently encouraging his fans to "kill the police".

Far from imposing a curb on the right for freedom of speech, 61-year-old member Frank Gagliano represented the yachtsmen by stating: "They have the right to say it, but they should go somewhere children don't have to hear it."