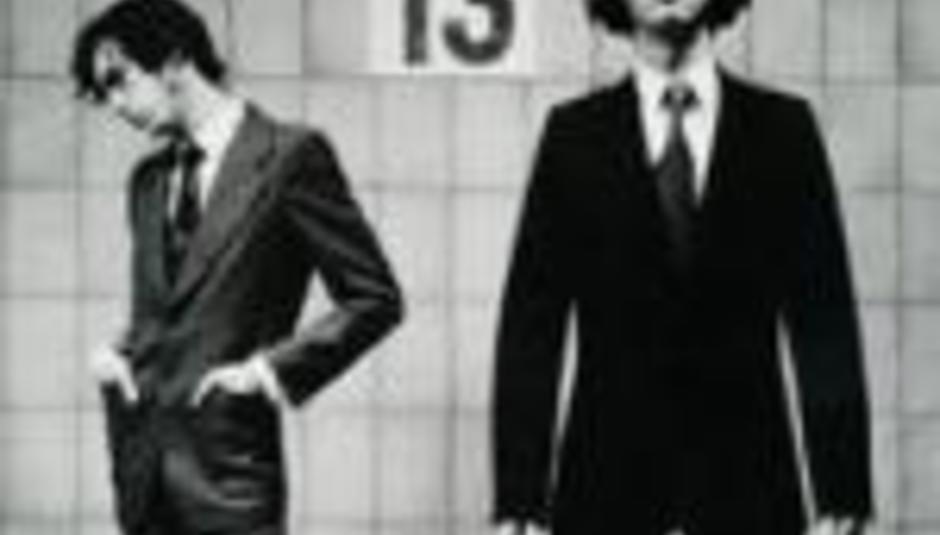 Remixes: things on the b-side of shitty singles, and also the title of Soulwax's forthcoming double album. Awesome: what it'll be, actually.

Released on October 22, the double-disc set includes offerings - reworked, obviously - from the likes of Hot Chip, Daft Punk, The Gossip and Muse. Get those four in a room and you've a party.

Soulwax are to perform Remixes live - presumably this means they'll just be DJing? - at a series of Radio Soulwax shows. Announcement on that to follow...