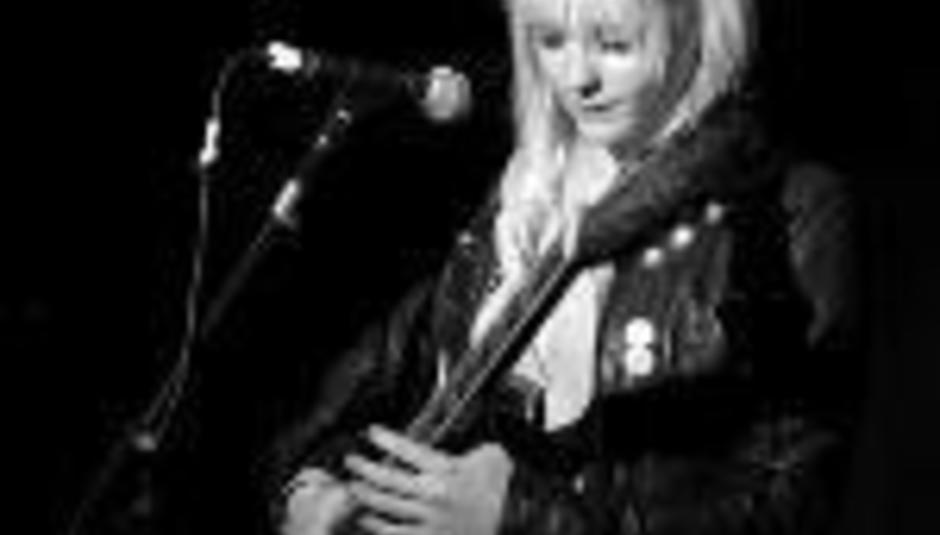 Reading voice Laura Marling has announced details of a new EP and tour.

The My Manic & I EP is the follow-up to April's The London Town EP, and will be released through Virgin Records on October 8th.

'New Romantic'
'Night Terror'
'My Manic and I'
'Typical'

The singer will also head out on tour later this month; supporting The Maccabees on six dates towards its tail end:

Marling will then head to Slough registry office, where she will marry me on the 5th of November.