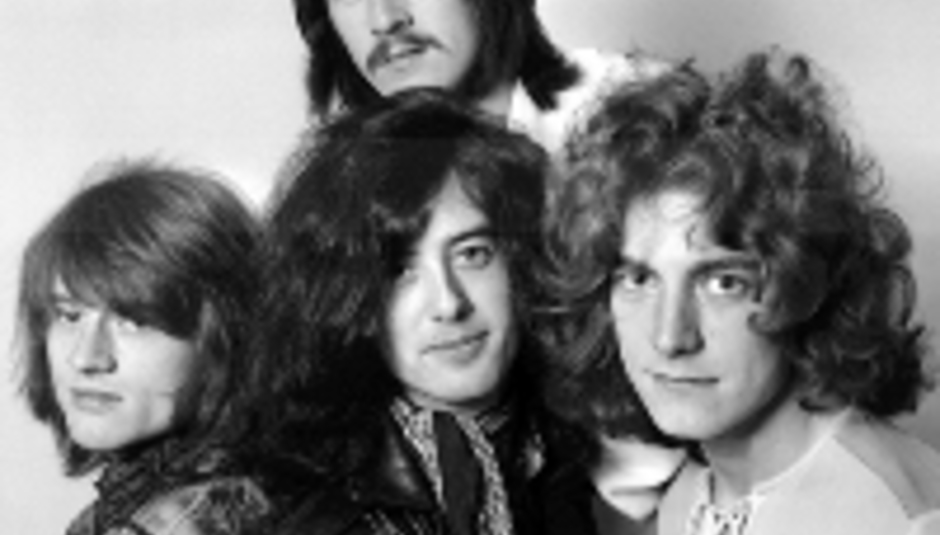 The band is to appear at a tribute show to Ahmet Ertegun. Who he? Ertegun founded Atlantic Records in 1947. A mentor to Led Zeppelin and many other acts, Ertegun’s own fund – the Ahmet Ertegun Education Fund – will benefit from the November show’s proceeds. The fund provides students with annual scholarships to universities in the UK, USA and Turkey. Additionally, after the event a new scholarship for aspiring musicians will be created at Ravensbourne College, here in the UK.

Led Zeppelin will headline a bill including Foreigner, Paulo Nutini (the final artist Ertegun worked with in his 60-year career), Pete Townshend, and Bill Wyman and the Rhythm Kings. The hard-rocking four-piece – pictured in their heyday – will be made up of original members Robert Plant, Jimmy Page and John Paul Jones, with late drummer John Bonham’s son, Jason, manning the kit.

Tickets for this Harvey Goldsmith-promoted show are a cool £125 a pop, with fans needing to sign up for them via a special website. Click here to visit the Ahmet Tribute website. Tickets will be allocated on a ballot basis due to the expected demand, and this is the only place they are available. Two tickets per household.

“During the Zeppelin years, Ahmet Ertegun was a major foundation of solidarity and accord. For us he WAS Atlantic Records and remained a close friend and conspirator - this performance stands alone as our tribute to the work and the life of our long standing friend.”