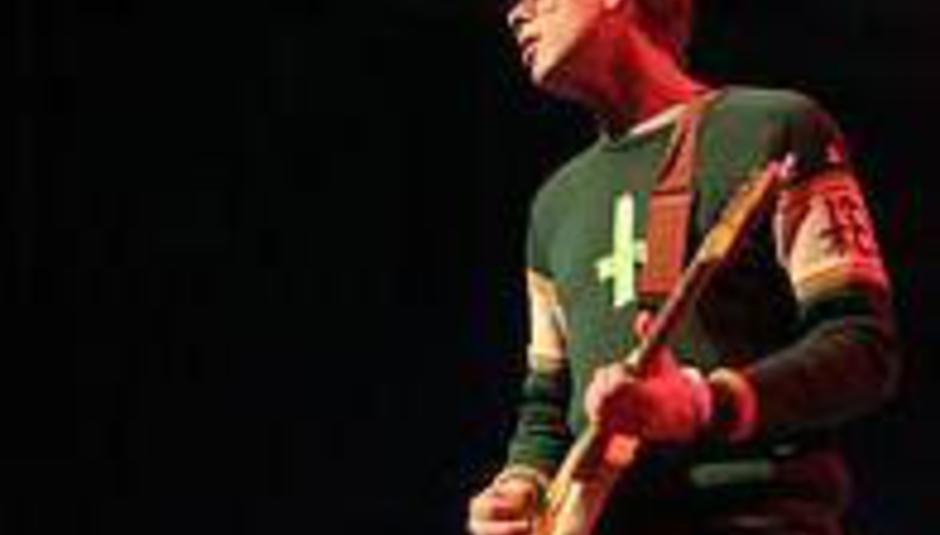 Portland noise-folk sensations Jackie-O Motherfucker have disclosed a few details regarding their their first studio release since 2005's Flags of the Sacred Heart.

Valley Of Fire will be released on Textile Records in October (actual date unconfimed) and is produced by White Rainbow's Adam Forkner. Recorded in Virginia, Leeds and London, it is the traditionally unrestrained dose you would epxect from J-OMF, with two new compositions, a reworking of The Beach Boys' 'The Tree' and a twenty-minute psychedelic track that, from what we gather, is an explorative take on Public Enemy's 'She Watch Channel Zero'.

The act also tour the UK...