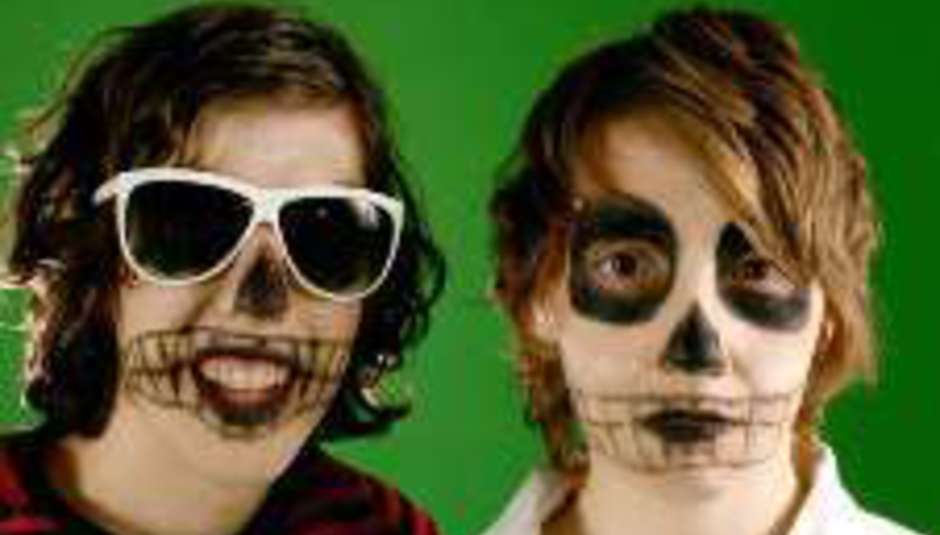 The Blow: gusting into a venue near you

Arty electro duo The Blow have announced a brief tour of the UK in October.

The Portland outfit, aka Khaela Maricich and Jona Becholt - will bring their glitch-hop stylings to these fair shores in October - when there will be much rejoicing.

The group released their Paper Television album to much acclaim last year.

Here are some dates. Now you are free to rejoice.