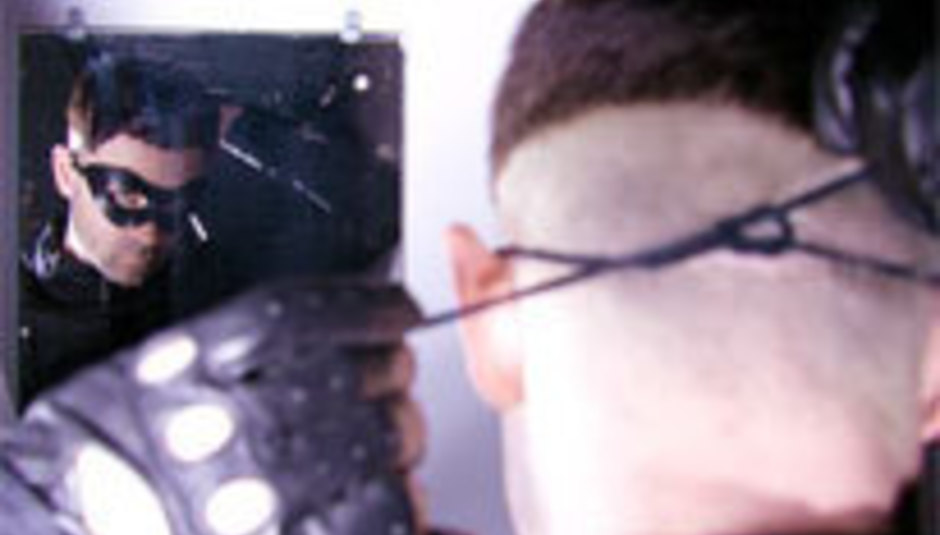 First up is a collection of tour dates as support to New Young Pony Club, before a one-off lone date at London's Amersham Arms.

Sometime after the shows Mason expects to release a new record - "the best record I have ever made," says he - which will be preceded by a couple of singles, most likely.

But let's not get ahead of ourselves: