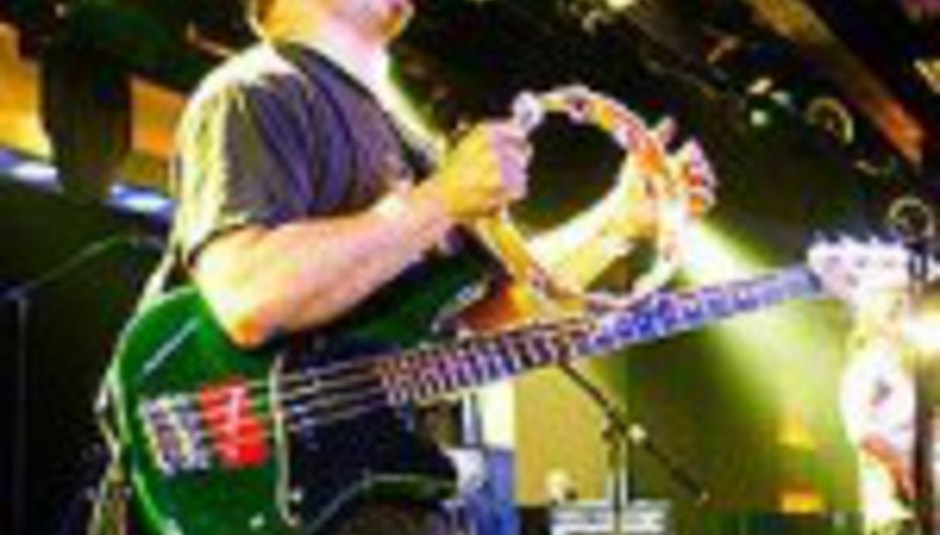 New York-based folk-rockers Akron/Family are return to the UK in support of their new Love Is Simple album.

The band will be joined on their tour by Phosphorescent.

The four-piece's new album is released via Young God on October 8, on CD/DVD, and the band tour as follows in November/December: