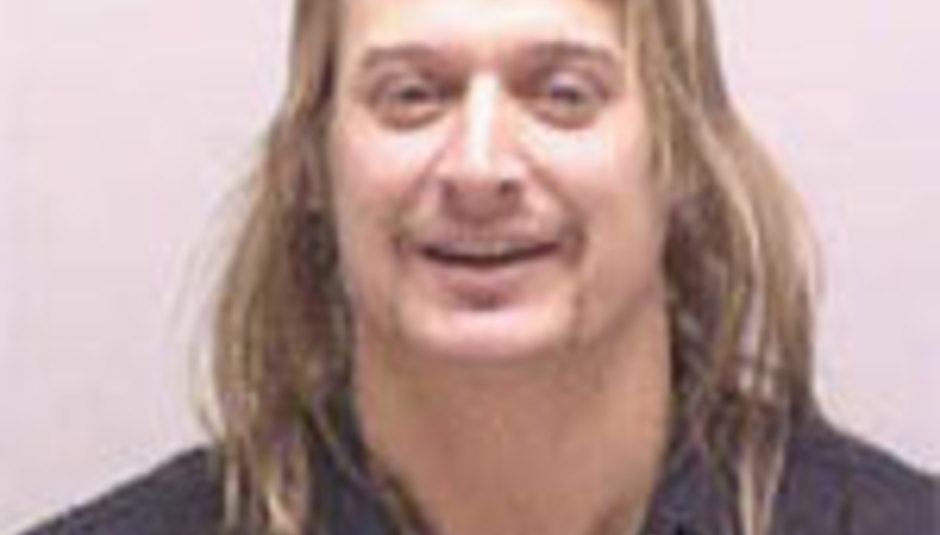 What's the damage? The former is facing police charges, the latter nursing bruises and pride. The brawl was allegedly initiated by Lee, but it was Rock who threw the only punches, onlookers say.

The two then had to be separated by security at the MTV ceremony in Las Vegas. Aside from my magnificent hatred the two also share an ex-girlfriend - Baywatch-cum-porn star Pamela Anderson.

The babe was photographed sitting on Lee's knee earlier in the evening. Kid Rock faces charges of misdemeanour battery.