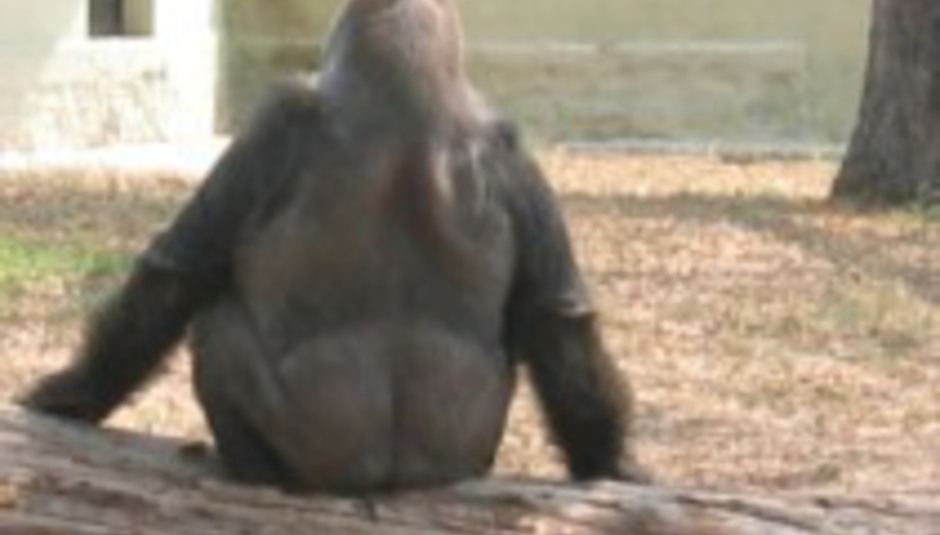 Hello! Here’s some news about the latest chart-botherers for you, the chart-bothered. Still at number one in the singles chart for a third consecutive week is Sean Kingston with 'Beautiful Girls'. I’ve only heard it once, sounds likeable enough but actually it’s becoming more annoying in my head as I mull it over. James Blunt makes a sleazy play on the number four spot, his '1973' sidling up six places from 10. And Scouting For Girls take their neutered impersonations of The Feeling to number nine – sprout a cock for fuck’s sake – mewling all-time horrible lyrics like “you’re funny / you’re yummy / you wear tops that show a little tummy”. Reverend And The Makers leap 14 places to number 16 with 'He Said He Loved Me', which isn’t so much the sound of the barrel being scraped as the ‘Makers planing it into non-existence, gluing the wood shavings onto their cocks and using them to molest your earholes. Not so much OMG as ITAG – is there a God?

Girls Aloud go in search of a tune at 5 with the wonderfully-titled-but-ultimately-quite-shit 'Sexy No No', while Editors do a brisk trade at 27, up 46 places from 73, presumably buoyed by their recent MOTD appearance. Phil Collins’ 'In The Air Tonight' puts in an hilarious appearance at number 42 off the back of that weird Cadbury’s ad with the drumming gorilla (pictured above, not drumming). Ironically sales of Dairy Milk bars are said to be unaffected – think people forgot which product they were supposed to be buying there. Interpol’s 'Mammoth' seems to have its trunk stuck up its arse at 44, whatever that means, and Siouxsie Sioux, or Siouxsie, as she prefers to be known nowadays, hits number 55 with 'Into A Swan' - s’alright, sounds a bit like Black Rebel Motorcycle Club. Oh, and The Chemical Brothers are on fun form with 'The Salmon Dance' at 56.

The album chart is a veritable hive of activity this week, precisely none of it interesting, but here goes - Hard-Fi continue to soundtrack the insufferably dull contingent of this country’s lives, Once Upon A Time In The West going in at one. I blame Gareth Dobson. Them aside, there are four other top 20 new entries this week - Every Second Counts by Plain White Ts at 3, Beyond The Neighbourhood by Athlete at 5, Sean Kingston self-titled effort at 8 and Life Without You from ageing scotch gits The Proclaimers at 13. A newly-reunited The Police look perky at 15, up 25 places from 40 with The Police - seriously, I’d rather they reanimated next door’s dead dog, and I fucking hated that creature. On a brighter note, the forty-year anniversary edition of Piper At The Gates Of Dawn makes its entrance at number 22. And the Mercury effect is in full evidence, with winners Klaxons going up 24 places to 41 from 65, and Bat For Lashes’ Fur And Gold rocketing to 48 from 162, which can only ever be a good thing.