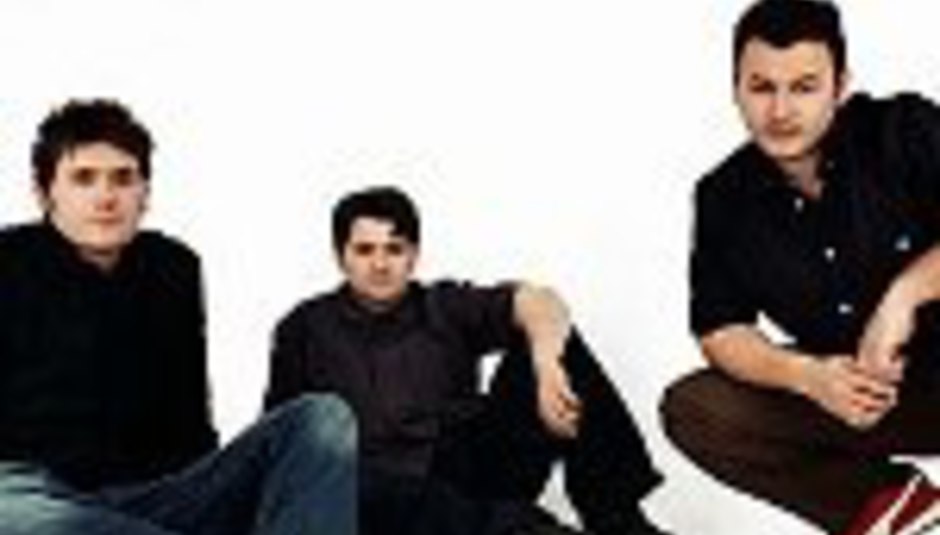 The band are touring in December, so expect said release to drop around the same time as the band are driving about the country, stopping only to belt out 'Motorcycle Emptiness', and whatever other songs they play these days. 'Australia', maybe, or that one where Nicky Wire jumps rope. Does he still do that?

"I think we've got more of a sense of humour than people realise. We regard [Christmas singles] as a great, great tradition.

"The way it reads is a bit funny at the moment. We've got to decide what we're going to do with it. We've always got lots of little plans and dreams - one of is to do a Christmas single."_

The band's December dates are as follows: