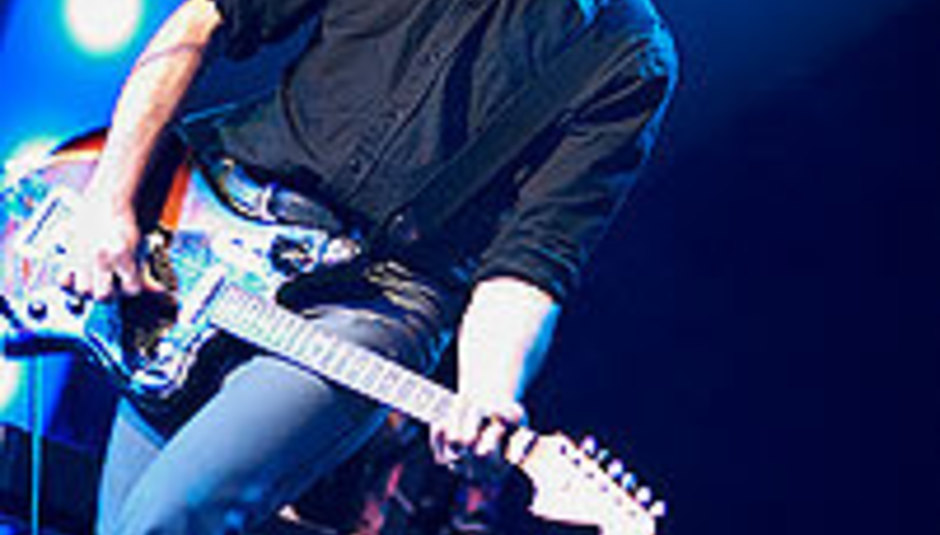 Following the success of last Friday's end-of-summer (although it's bloody blazing outside right now) bash at London's Monto Water Rats - thanks to all who packed the place out for stunning sets from Russian Circles, Eugene McGuinness, Dartz!, Youthmovies and I Was A Cub Scout - DiS is pleased to announce we're back at the very same venue later this month for something a little quieter, but no less brilliant.

Tickets for the show are priced at £9.50 and are available from Ticketweb - click here to buy some. Devastations release their new album, Yes, U, via Beggars on September 17. They also play the End of the Road festival on the weekend of September 14-16. More information on said three-dayer can be found here.

To win a pair of tickets to Devastations' London show at the Monto Water Rats, simply answer this question:

Devastations were recently seen by DiS in Norway, but at which festival?
A) Hove Festival
B) Stove Festival
C) Oilyboily Jazz Bash

Send your answer, plus a postal address and contact telephone number, to mike dot diver at drownedinsound dot com; first out of the hat on Wednesday next week - September 12 - wins the tickets. Usual rules apply. Do we have usual rules?