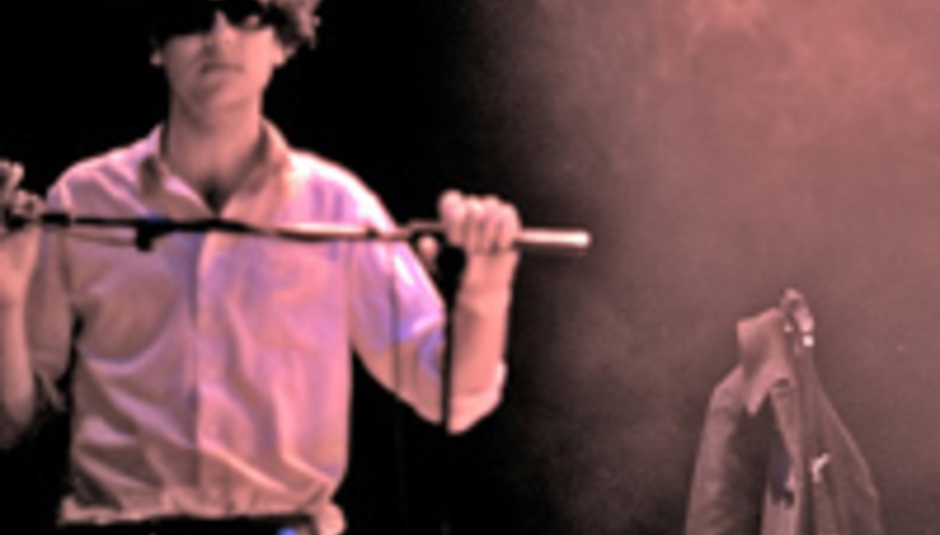 xx Teens are one of the best bands in London. They head out on the road this winter so all youse in the regions can see for yourself. Get me?

The band have finished recording their debut album, which should be out in January through Mute.

Before that, they'll play the following shows as temperatures plummet, taking my good will with them: