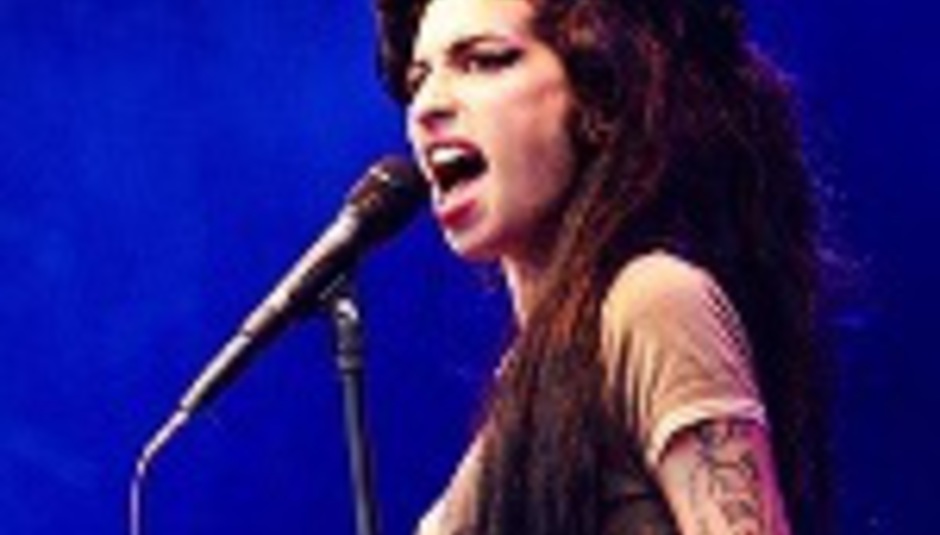 Winehouse: "Drinking is worse than heroin"

Mercury nominee Amy Winehouse has told the Daily Mirror that she considers regular drinking to be more dangerous than taking heroin.

She also suggested that she'll never go into rehab again, telling the tabloid:

"Normal people spend time thinking, 'What am I going to do with my life?' I spend my time drinking.

"I'm of the school of thought where, if you can't sort something out for yourself, no one can help you. Rehab is great for some people but not others.

"Drinking long-term is a lot worse than doing heroin. Alcohol's a real poison."

So, you're saying that drinking is fine, but it's also a poison, a real poison? Hmmm. Nobody at DiS is a full-on junkie, but we do all booze from time to time. None of us, so far, have been to rehab.