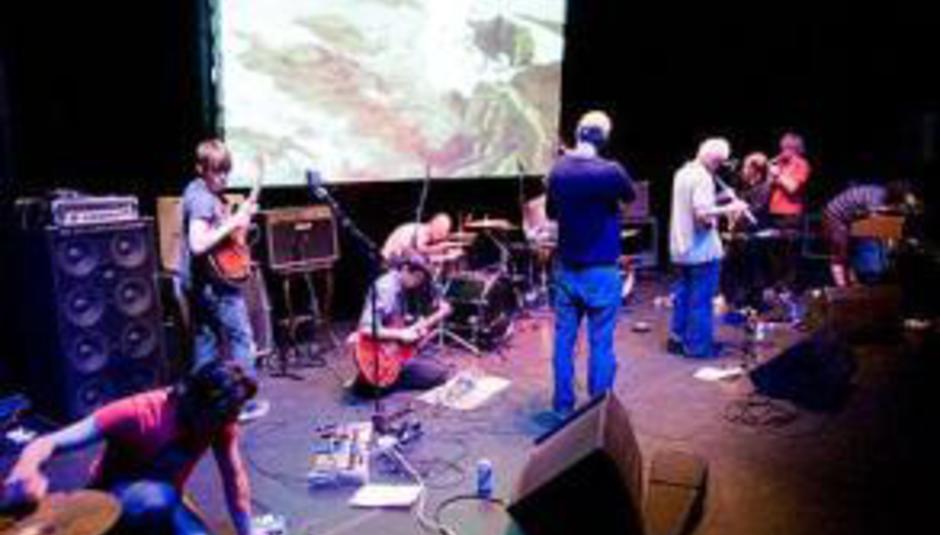 The five men of Youthmovies and the quintet known as Jonquil have joined forces for a new project, Vertical Montanas.

The name? Yeah, odd isn't it. Anyway, two tracks are to be released as a limited-edition 7" via Carlisle-based label Motive Sounds (also home to Mt. and the awesome Manatees) in the coming weeks. The songs - 'Thick Mugs' and 'Of Scramblers' - can be heard on MySpace at the moment.

No Vertical Montanas dates are confirmed at the moment, but Youthmovies are on tour this autumn with an array of supporting acts including Adam Gnade, House of Brothers and Jonquil. SO, maybe one or two on-stage collaborations...? Check dates here.

Youthmovies' debut album is due out soon via DrownedinSound Recordings.