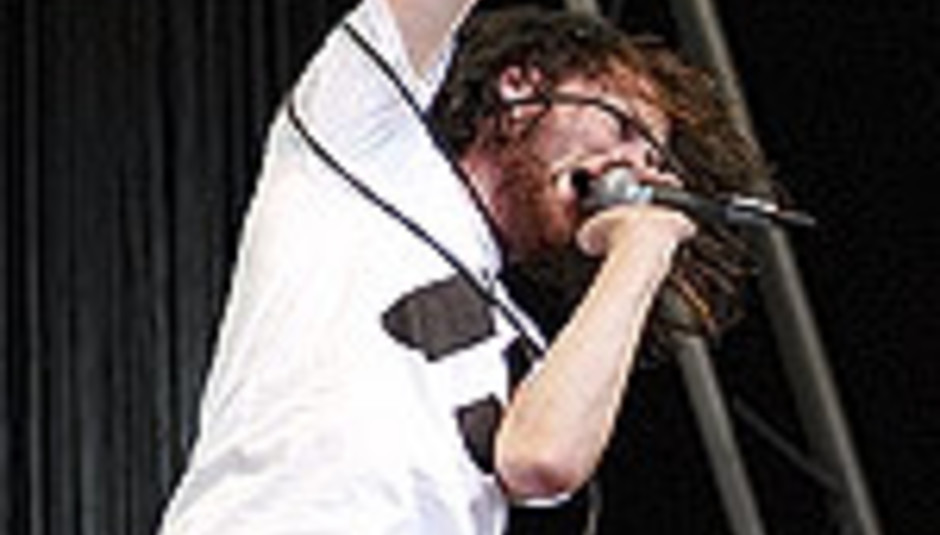 Frantic post-punk quartet ¡Forward, Russia! have announced details of their second album, Life Processes, which will be preceded by a small-ish UK tour this autumn.

The Leeds-based hissy-thumpers returned to the UK this week after spending two-and-a-half months in Seattle recording the follow-up to 2006's Give Me A Wall. Life Processes has been produced by Matt Bayles, known for his work with the stroppy likes of Mastodon, The Blood Brothers and Isis.

Tracklisting for the album, due for release in the early months of 2008, is yet to be confirmed, although recent single 'Don't Be A Doctor' will not feature.

The band unveiled one song from the album recently during an interview on Seattle's KEXP radio station.

The autumn dates, with I Was A Cub Scout as support, will offer UK fans their first opportunity to scope out new material from the record, with a more extensive tour to follow later in the year.