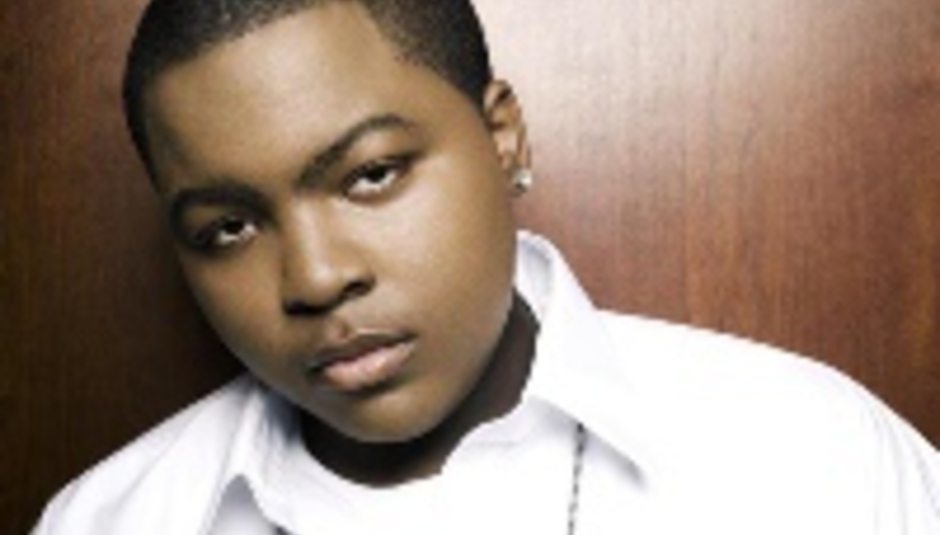 Chart round-up: just one falsetto, give it to me...

Nu-wop, that’s what Kev just told me the kids are calling Sean Kingston’s smash single ‘Beautiful Girls’. It doesn’t really feature a falsetto at all; he’s just a high-pitched kid, albeit one with a tattoo (how old d’ya need to be for a good inking in the States?). But I like that headline, so…

With Kingston at number one this week – up a place from last week – Kanye West’s Daft Punk-robbin’ ‘Stronger’ slides down to two; at three are the Plain White T’s with their sappier-than-Blunt ‘Hey There Deliliah’, Robyn’s ‘With Every Heartbeat’ – a former number one – is at four, and Rihanna’s follow-up to her massively successful ‘Umbrella’ offering, ‘Shut Up And Drive’, is up from 16 at five. ‘Umbrella’ is still loitering, at 16 as it happens.

This week’s highest new entry on the singles chart is at nine. ‘The Creeps (Get On The Dancefloor’, by The Freaks, has us Googling… and this is what we found:

Back to Kev for a second: “I don’t think there’s been a more disgusting song released this year.” That’s a reference to Plain White T’s by the way, not the above song. Which is, by comparison, fucking amazing.

Down we go… James Blunt is new at number ten with ‘1973’, while the next new entry on the top 40 comes from Elvis Presley with ‘Hound Dog’. Dubya tee eff? The King’s straight in at 14. Scouting For Girls’ ‘She’s So Lovely’ is new at 19, and at this point I’d like to disagree with Kev: Plain White T’s pish all over Scouting For Girls.

Positions of interest elsewhere: the much-talked-about collaboration between 50 Cent, Justin Timberlake and Timbaland, ‘Ayo Technology’, is at 11. Its video, below, makes us feel naughty. Natalie Imbruglia returns to the charts at 23 with ‘Glorious’ (she has a best-of, with new tracks, forthcoming). Foo Fighters’ ‘The Pretender’ holds steady at 28 for a second week; The Twang’s ‘Two Lovers’ climbs from 195 to 34; The Gossip’s ‘Standing In The Way Of Control’ climbs from 76 to 60 (Skins has crossed to Channel 4, of course); Girls Aloud are new at 64 with the less-than-ace ‘Sexy No No No’; and Phil Collins is in at 172 with ‘In The Air Tonight’.

That saucy video, then:

Albums! Some are new, some not, et cetera. Newton Faulkner remains at the top spot (what is wrong with you people, really…?), while the highest new entry comes from Super Furry Animals. Their Hey Venus!, reviewed here, is at 11. Beneath the Welsh wonders, the next new entry is from Ringo Starr with Photograph – The Very Best Of at 26, which is followed by Draughty’s self-titled album at 38. Said newbies aside, it’s much as it was last week, with Amy Winehouse’s Back To Black up from three to two and the remainder of the top five consisting of Mika, Elvis and Kate Nash.