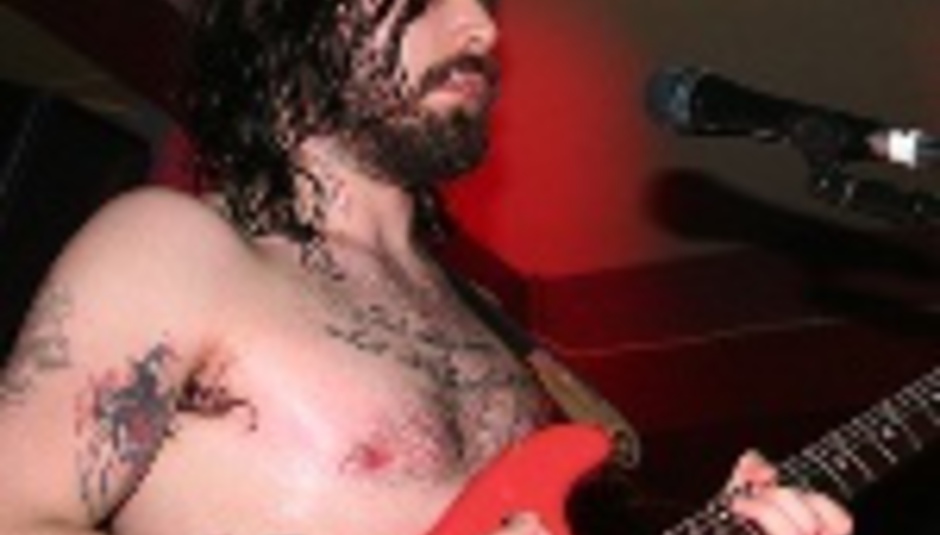 Biffy join QOTSA for US tour

Scottish trio Biffy Clyro are to support Queens of the Stone Age on the latter's US and Canada tour next month.

Also in October, Biffy release a new single from their current album, Puzzle. 'Machines' is out on the 8th of the month after this one. Next month, then. It's September already?