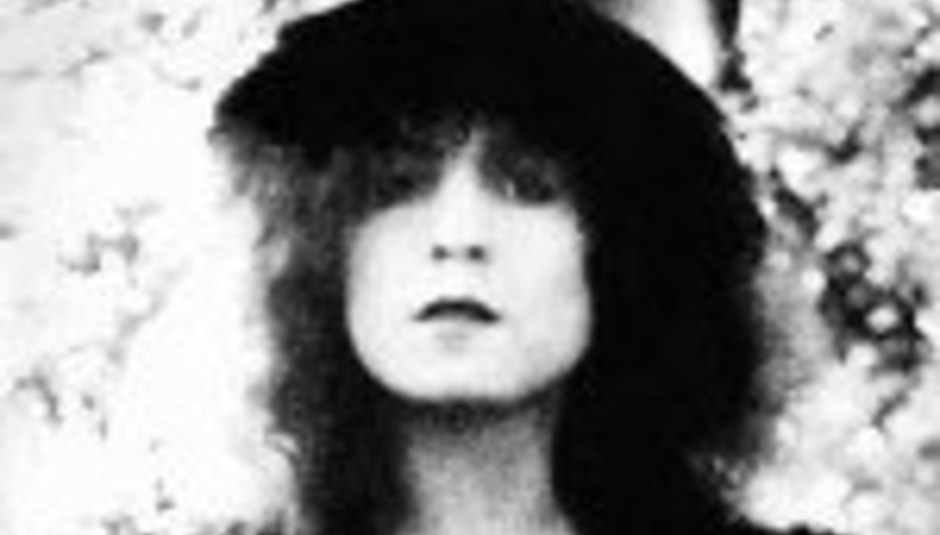 Somewhere from the depths of his UK prison cell, Gary Glitter is weeping. But why? Because Marc Bolan was sexually active from the age of nine, that’s why.

Or at least such are the claims made in a new ITV documentary, Marc Bolan: 20th Century Boy, due to air next Saturday (September 8).

"He was having sex from the age of nine," friend Jeff Dexter recalls fondly, but not fondle-y, in the s-explosive new programme.

Music mogul Simon Napier-Bell goes on to explain in the TV show how he had sex with the T-Rex frontman hours after he met him. "That is what people did in the 60s," he said. "It wasn't an affair - just a good '60s shag."

Yeah… shagging in the noughties is shit.

If you could have sex in any decade, which one would it be, and why? DiScuss...