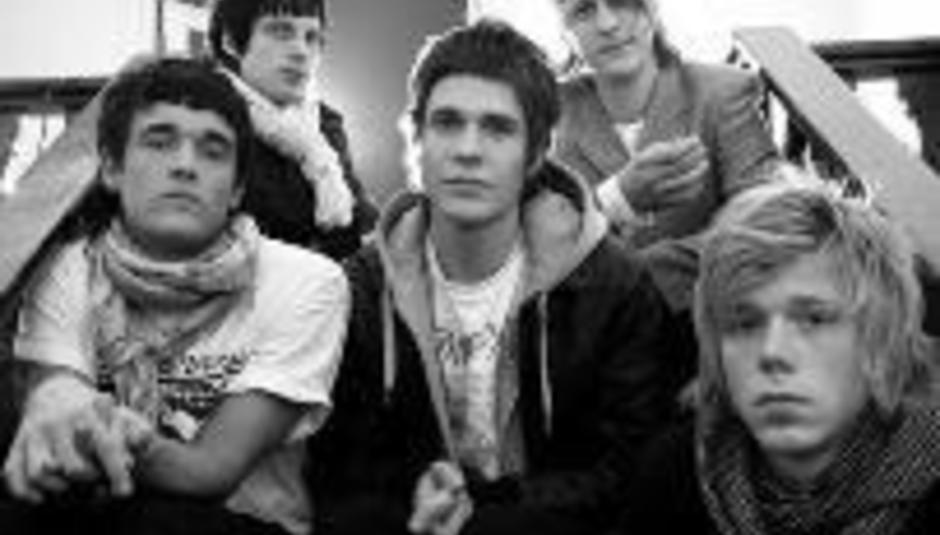 Bella Union’s great Danes, The Kissaway Trail, are to reschedule their proposed headline dates in October after taking up the offer of a support slot on Editors’ forthcoming tour of the UK.

Having released their self-titled debut earlier in the year (review), the Trail have pulled their October shows at the Cardiff Barfly (3rd), 93 Feet East (4th), Bristol Louisiana (5th), Birmingham Academy (6th), Nottingham Social (7th), Manchester’s Roundhouse (9th) and the Barfly in Liverpool (10th), plus Sheffield Leadmill (11th) and the awesomely-named King Tut’s Wah Wah Hut in Glasgow on the 12th in order to hang out with the unit-shifting Brummies. They’ll instead embark on a similar tour in November.

Editors’ latest long-player, An End Has A Start (review), is currently available everywhere, ever.