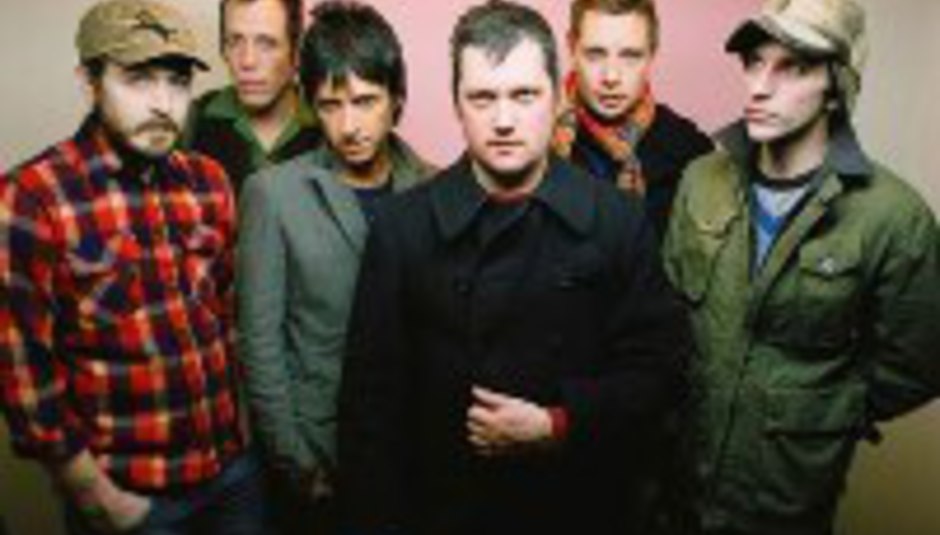 US indie heroes Modest Mouse have announced two UK dates following on from their appearance at the Connect Festival in September.

The band, who now come with added Johnny Marr, will perform dates in Liverpool and London next month.

Expect plenty from their recent fifth album We Were Dead Before The Ship Even Sank, which has currently racked up a whopping 1.6 million sales worldwide.

How’s this for a cracking pair? Of dates?