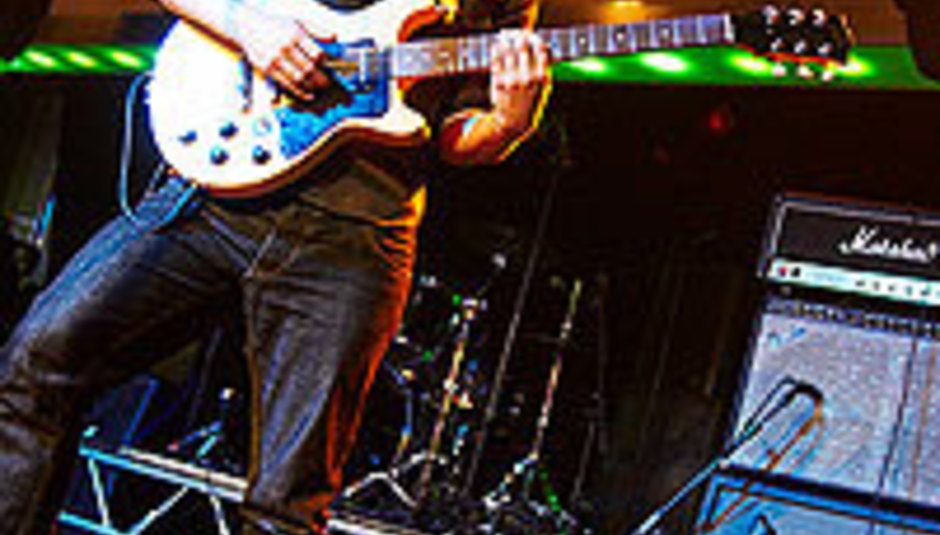 You may well recall that last month we offered you, beloved reader, an exclusive free Youthmovies download?

'If You'd Seen A Battlefield' is another new song which will feature on the DiS-signed progressive rockers’ forthcoming debut album (currently being mastered in Chicago by Shellac's very own Bob Weston). This version recorded at All Tomorrow's Parties - the Versus The Fans event - back in May of this year, serves as a taster for what we've already (unabashedly) said is a rather spectacular debut.

In other news, Youthmovies are soon to become a real live tour-de-force. Not only will they play Reading/Leeds this weekend and the DiS end-of-summer party in London on August 31 (with Dartz!, I Was A Cub Scout, Eugene McGuinness and Russian Circles – tickets selling fast - click here) but the band have also just announced they will embark upon a mammoth 30-date UK tour throughout September/October.

Click here for full listings - they will be visiting a town near you. Sweet!