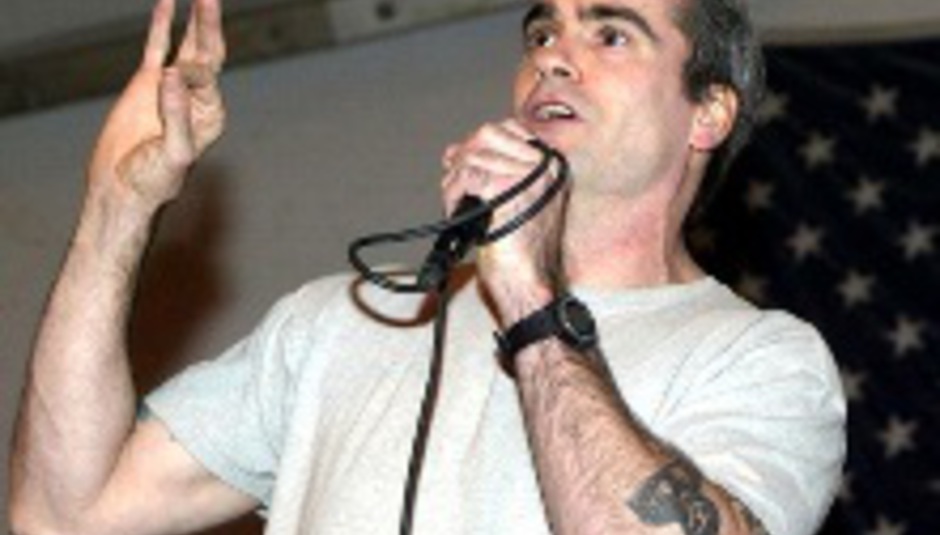 Henry Rollins is to embark on a spoken word tour of the UK and Ireland early next year.

The former Black Flag frontman will bring his unremarkable brand of observational humour (or so I’m told, anyway, as if I would know) to the following venues:

The lunk-headed hardcore veteran is currently performing at the Edinburgh Fringe Festival.