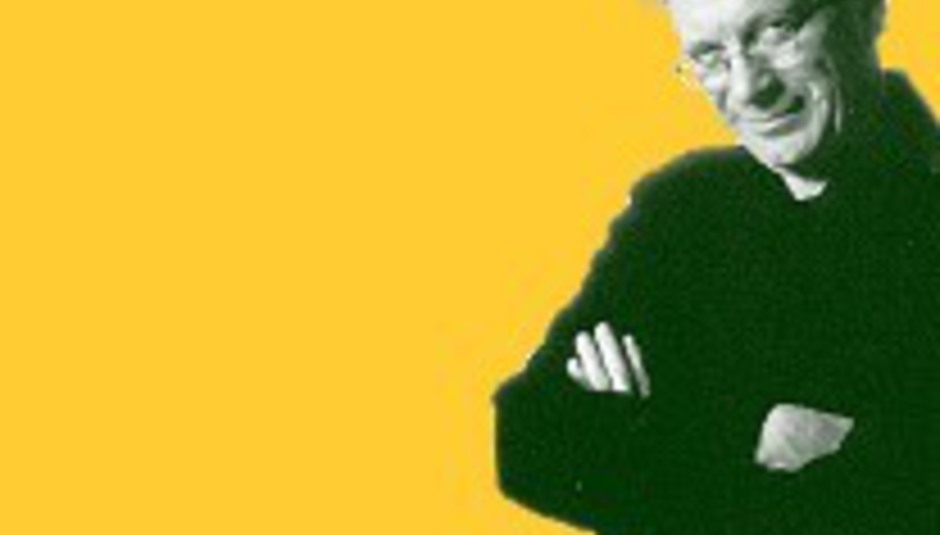 Nonsense. Familiarity breeds a chart-botherer. Since distancing himself from the disparaging remarks regarding his rap credentials that initially littered his transition from producer to rapper Kanye West has now had six top ten hits. Bravo. But since his debut outing, 'Slow Jamz', crooned its way to #3 in 2004, each release has featured a fairly renowned straight-cut sample. Chaka Khan (‘Through The Wire’ #9), Lauryn Hill (‘All Falls Down’ #10), Shirley Bassey (‘Diamonds From Sierra Leone’ #8), Ray Charles (‘Gold Digger’ #2) and Curtis Mayfield (‘Touch The Sky’ #1) are now joined by Daft Punk on the long list of accreditation after West's meddling mitts regurgitated the Parisian beatniks' 'Harder, Better, Faster, Stronger' (#25, 2001). ‘Stronger’ climbs from #3 to this week's top slot and perhaps answers why he was so willing to endure Justin Lee-Collins' company as guest host on Friday Night Project last week.

More? Wouldn't bother. Toyah Wilcox doppelganger Robyn falls from the top perch but holds strong at #2 with the drab 'With Every Heartbeat' whilst Timbaland continues to clumsily rap his way through 'The Way I Are' at #3, one place ahead of rent-a-cockney Kate Nash clawing those fingertips into #4 nine weeks after release. Other notable entrants and suchlike include Hard-Fi gurning contentedly at #12 above Rihanna at both #13 and #14 with 'Umbrella' and 'Shut Up and Drive'.

Unmoved by such pop drivel? Then some rock drivel perhaps? The Pigeon Detectives climb up to #20 with skiffle-punk sensation 'Take Her Back' sandwiched between Mario and Mika ahead of Foo Fighters ('The Pretender', #28) and Athlete ('Hurricane', #39). Super Furry Animals fail to break the top 40 at #46 with 'Show Your Hand'.

Memphis chancer Elvis Presley usurps Kate Nash's position at the head of the album chart. Other than this and Roy Orbison, Robyn's eponymous release at #20 is the only 'proper' new entrant to the top 40 albums and about as fascinating as it gets. Who thought such a trivial round-up could prove quite so deflating. KFC all round.