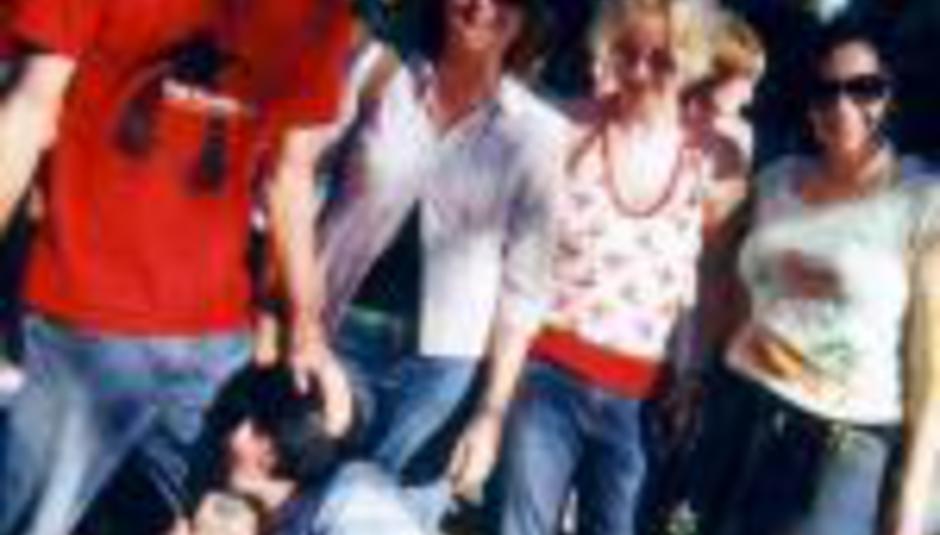 In an e-mail sent out to UK promoters this week, it was revealed that indie-popsters Bearsuit won't be touring this here country again until 2009.

"We're on tour in August and September this year but we're really restricted as to how much we can do because we all have day jobs. Next year we hope to do a tour in the States and some dates in Europe. We will continue doing one-off shows in the UK, like festivals, next year and hopefully we will release quite a few singles from the album. We've also already begun recording new material for future releases.

"We're really excited about (new album) oh:io coming out and hopefully it'll take us to the next level - it's just unlikely we'll be able to do full tours the length and breadth of the UK again.

"Of course if we become hugely famous off the back of our new album we might be able to give up our day jobs, and it will all be a different story!"

The band will tour the UK in August and September. It may be their last for some while, so buy their records!