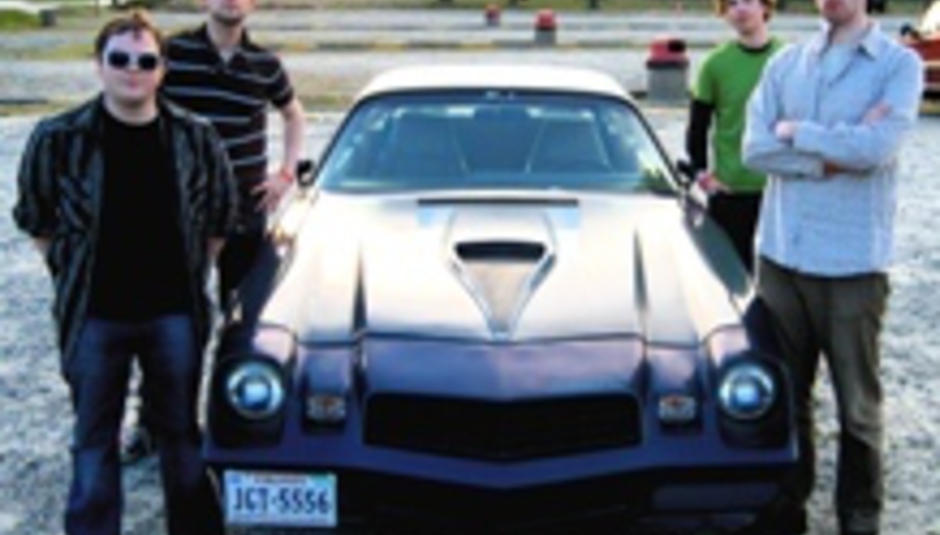 DrownedinSound.com – hello, you are reading us… and that does tickle – are excited to announce that we will be sponsoring the upcoming UK tour by Scottish four-piece of great acclaim, The Twilight Sad.

Formed in 2003, The Twilight Sad released their debut album, Fourteen Autumns and Fifteen Winters, to a spread of critical commendations back in May. The band have toured extensively in the US, and have so far this year appeared at a variety of festivals including the Pitchfork Festival in Chicago and Roskilde in Denmark. They will play at the End of the Road Festival, near Stonehenge, in September.

Attracting comparisons to both epic post-rockers like Explosions In The Sky as well as introspective and lyrically-rich outfits like Arab Strap, the band are well placed to begin their ascent towards a level of recognition currently enjoyed by the likes of Snow Patrol. Indeed, they’ve already appeared with said stadium-filling act at the O2 in London. Nice work.

Add dates to your gig calendar here. Tickets are on sale now, and prices vary from venue to venue. Please check with venues/local press for full details. Support on certain dates from Frightened Rabbits.

Don't forget that DiS is also sponsoring Les Savy Fav's UK dates (click me!) and the upcoming tour by Okkervil River - check all dates here. We've also got some properly good London shows lined up for the next few months, too. Check 'em: