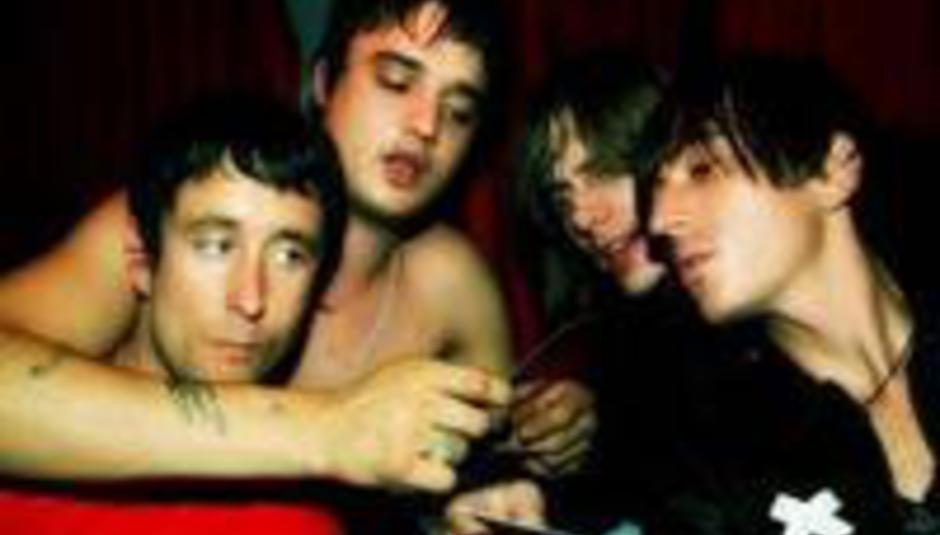 Babyshambles announced details of their second album about five hours ago. After some deliberation, we've decided to run it as a newsy.

The record, which at the time of 'press' remains untitled, was produced by Stephen Street and will be out to buy sometime in the autumn; which, if seasonal shifts continue to occur, could be at 8pm tonight or December '09.

A single will be released on September 16th, it will probably be 'Delivery'.