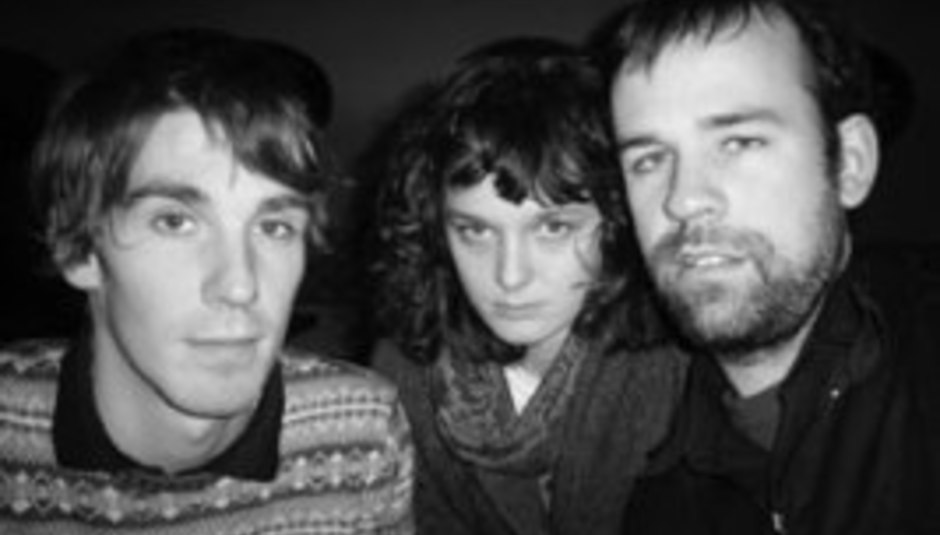 Land Of Talk Release Album. Woots For All!

Hailing from Montreal, three-piece indie-rockers Land Of Talk will be releasing their debut long-player in the UK this autumn.

Applause Cheer Boo Hiss will be released through One Little Indian on October 22, and will feature three extra tracks which didn't feature on the original Canadian release of the album.

Currently getting a few DiSsers into a foamy mess of anticipation, the excellently titled LP has set ears twitching across the media.

So, as a teaser, go HERE for a free download, or check them out on YouTube. Eh? Eh!