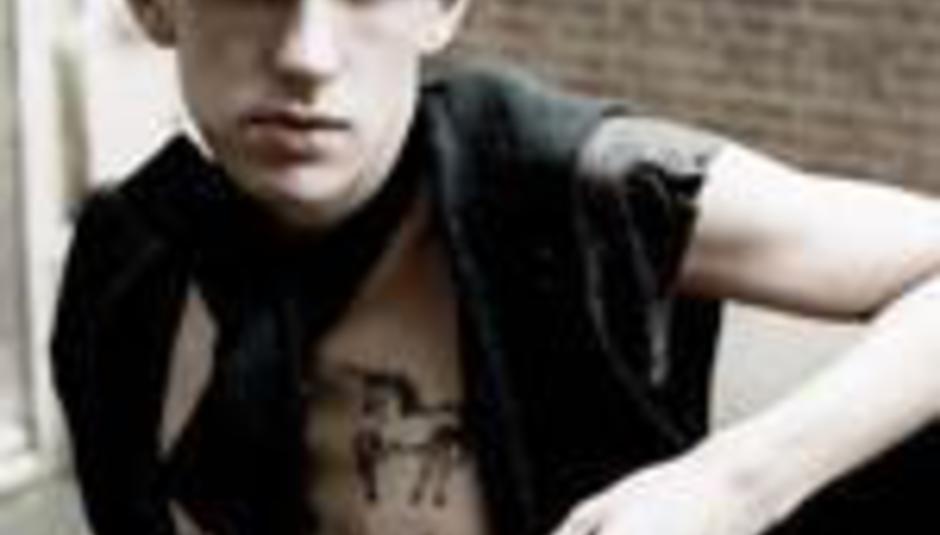 Patrick Wolf has posted a cryptic message online revealing details of his fourth album, due for release sometime next year.

Wolf announced he would be retiring from live music earlier this year but shows no signs of slowing up just yet, with a packed festival diary and plans for a second long player in as many years, the first being February’s The Magic Position.

In a post on his official myspace site titled "Fourth Album" he wrote:

...bit of an aquatic theme going on there, but sadly Wolf declined to elaborate.

He did, however, find time to make a thinly-veiled dig at poor old put-upon Mika, with whom he shared a bill at Somerset House on Tuesday (July 17), via another myspace bulletin posted today.

"Please let’s put an end to
over-marketed, expensive heartless
tacky rubbish, autotune, airbrush
should i market myself to look OUTRAGEOUS and kooky or would
it be easier if I sold records by playing safe and serene
and for the family
to save more record sales. cliff richard. enrique iglesias.
mutton dressed as lamb."

We could go on, but you get the general idea.