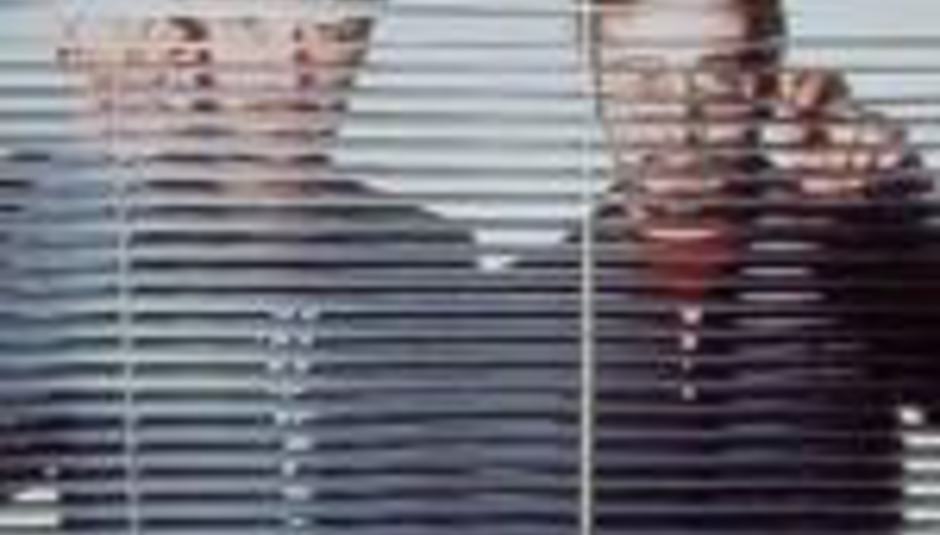 Yoko Ono to rendez-vu with Basement Jaxx on new album

Basement Jaxx have enlisted the services of Yoko Ono for their new LP, due in spring next year.

She’s rather popular these days, isn’t she?

The avant-garde musician - her wot used to go out with John Lennon - will appear on the album after the UK dance duo, aka Simon Ratcliffe and Felix Buxton, helped out with some of her own work.

Buxton told the BBC: "We ended up doing a couple of things, once I started listening to her stuff, I thought she was miles ahead, she should be on the new album."

Buxton added that the album could be a double, with one disc of "soundscapes" and another of "pure tracks".

He said: "We haven't finished any tracks at the moment, but we are working on new things."

Similarly bonkers popstress Grace Jones is also wanted by the pair for the record, but has thus far proved elusive.