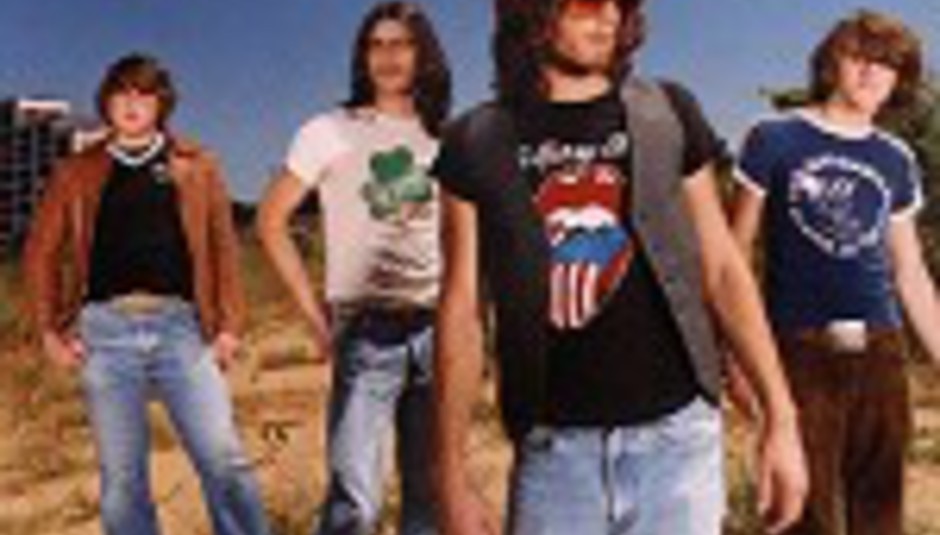 Caleb Followill has slammed brother Nathan's decision to marry his long-term girlfriend, implying that the woman - she a gold-digger!

"If he doesn't get a pre-nuptial agreement, he's an idiot," spouted Caleb.

"Me and him have a lot invested in each other," he continued to fume. "We started this band. We bought land and houses together. We've been best friends since we were little biddy boys. I don't want him to make mistakes."

But Caleb's concerns are not limited to a personal or financial agenda - he also reckons marriage would be detrimental to the band's recorded output.

"We have friends in bands who are married and their songs start being watered down because they're all about the same girl."

Drummer Nathan, who popped the question to Jessie Baylin over tea in New York, retorted - as any decent man would - though his protestations falter somewhat within their first three words.

"Look at Bono - he's been married his whole career."

"It's different for me than it is for Caleb, I'm pushing thirty. It's always hard when big brother starts devoting time to a girl that would normally be devoted to little brother."

Green eyes or greedy thighs? How am I supposed to know? That's for you to decide.