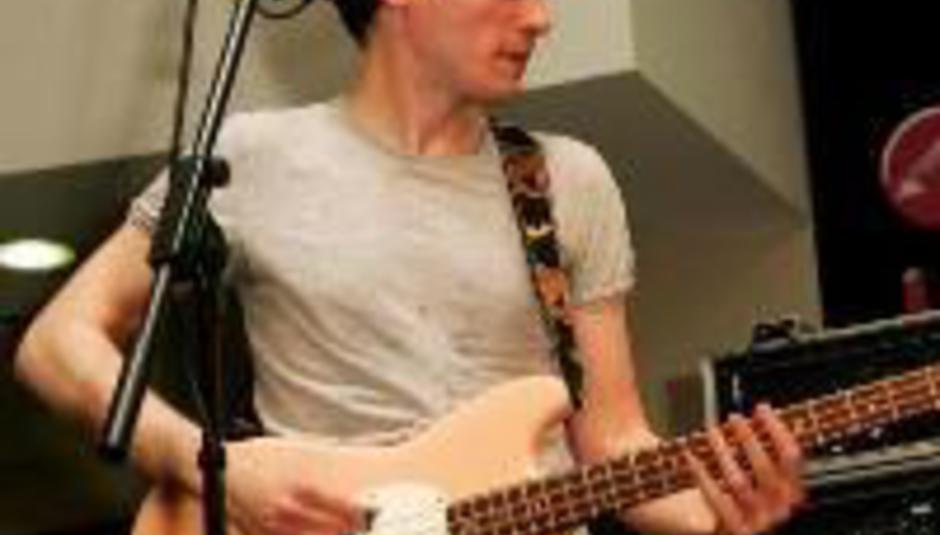 For every Field Music feature that exists there tends to be a choice witticism about their Geography teacher appearance. Somewhat fittingly then, with that band apparently on hiatus, David Brewis has formed School of Language. Apt.

The project is Brewis' solo venture and has already yielded results which you can cast a discerning eardrum over HERE.

Speaking about the project, Brewis says: "The record currently taking shape is merely the first of the next-phase Field Music experiments."

"Primarily recorded by me alone and consciously susceptible to the cut-and-paste tangents induced by computer-based recording, these new songs are resolutely un-band-like; obtuse, personal and, for the most part, completely unplayable."

As well as a sold-out debut performance this weekend at The Royalty in Sunderland on Sunday (July 8), School of Language also entertain at London's The Big Chill House on July 30.