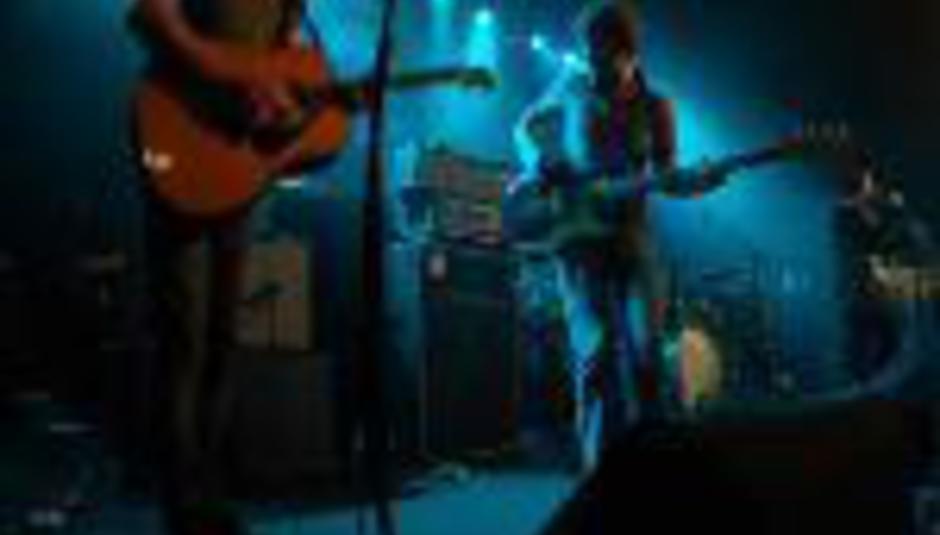 Make Model, the new project of Lewis Gale of the now-defunct Fickle Public, are set to release their new single on July 16th.

‘The L.S.B.’ – released on their own label, The Biz – will be available on CD, hand-numbered vinyl and iTunes backed by a version of ‘Czech Neck’ remixed by Union of Knives. A fair departure from the puzzle-pop of Fickle Public – DiS recommends their lone album, Bucko – you can check out the single here.

In the meantime, you can catch the Scottish quintet by turning up at the following places at the appropriate dates:

Make Model can also be found supporting The Strange Death of Liberal England tonight (4th July) at the Glasgow Barfly, and are confirmed for Smalltown America’s all-dayer in London on September 15th.

More news on that soon.