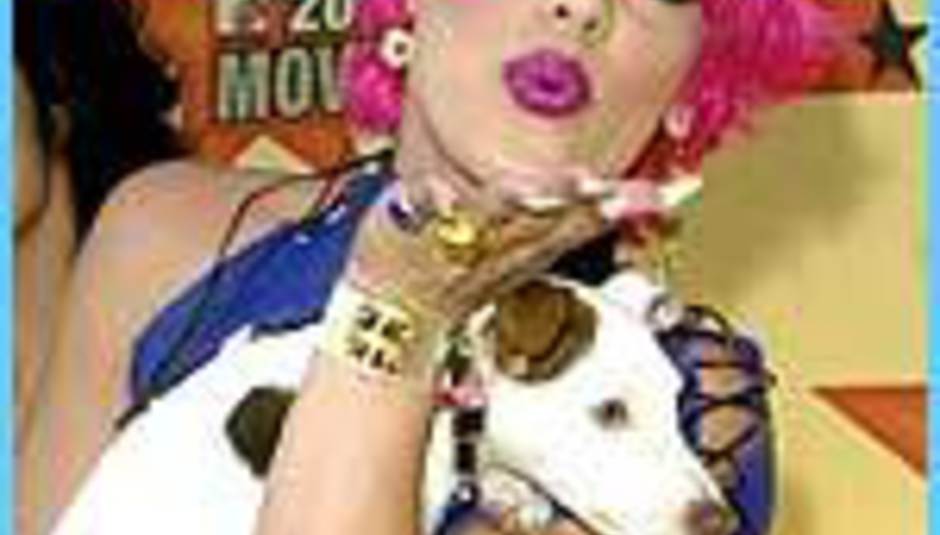 Assertive popstress Pink has revealed an admiration for the vices of fellow songbirds Amy Winehouse and Lily Allen.

In an interview with the Daily Star, DiS' news reservoir of choice, the jaw-headed Yank poured warm sticky praise all over her English peers. She was particularly impressed with the girls' devotion to those less conventional rock appendages; 'sex' and 'drugs'.

"Sex and drugs are an integral part of being a rock star. It's all about your attitude and how you do your thing.

"Amy and Lily are going crazy in the US right now. I think they're awesome. The world needs more interesting pop stars right now rather than complacent ones."

And who could argue with that assertion? But hang on, aspiring rock-poppers, - Pink has got a warning for y'all.

"Having the experience of sex and drugs is a good thing but you don't have to continue. It's more important who you are and what you stand for."

What do you stand for?