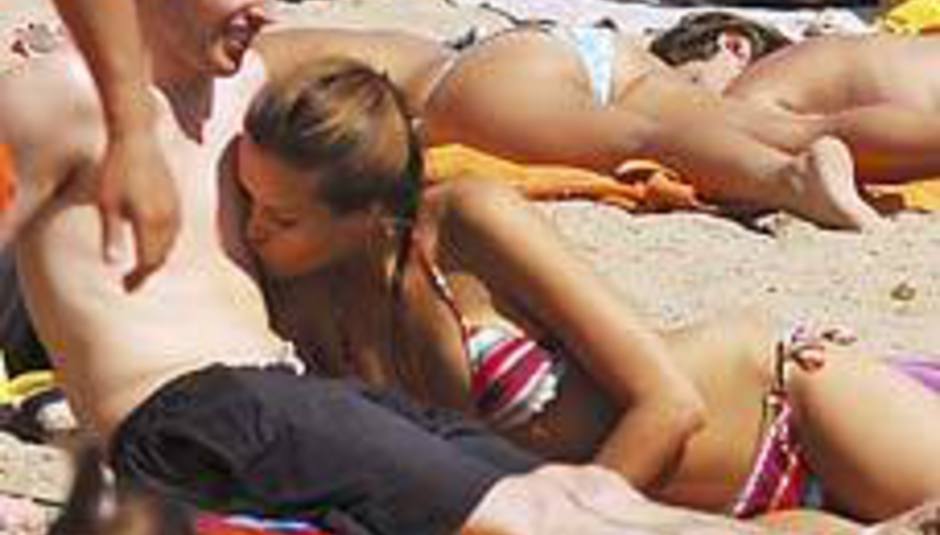 An article in the rather staid but generally quite interesting Independent newspaper claims that Britain's economic growth owes as much to the country's creative industries as it does to more traditional areas such as the financial sector.

The information comes from a recently-published by the Work Foundation, which analysed 13 sectors within the entertainment and design industries. It concluded that cultural exports from Britain, such as music and television programmes, are greater than from any other country. Apparently, Britain's creative sector employs 1.8 million people and if responsible for 7.3 per cent of the national economy.

Part of this spike in figures is the recent, albeit rather belated, success of UK artists in the United States. DiS favourites James Blunt, KT Tunstall, Snow Patrol and Corinne Bailey Rae all broke into the US top 20 last year and Amy Winehouse recently celebrated the highest-ever debut of a British female artist in the US charts when her album Back to Black, entered the charts at No 7.

So that’s good then, isn’t it?