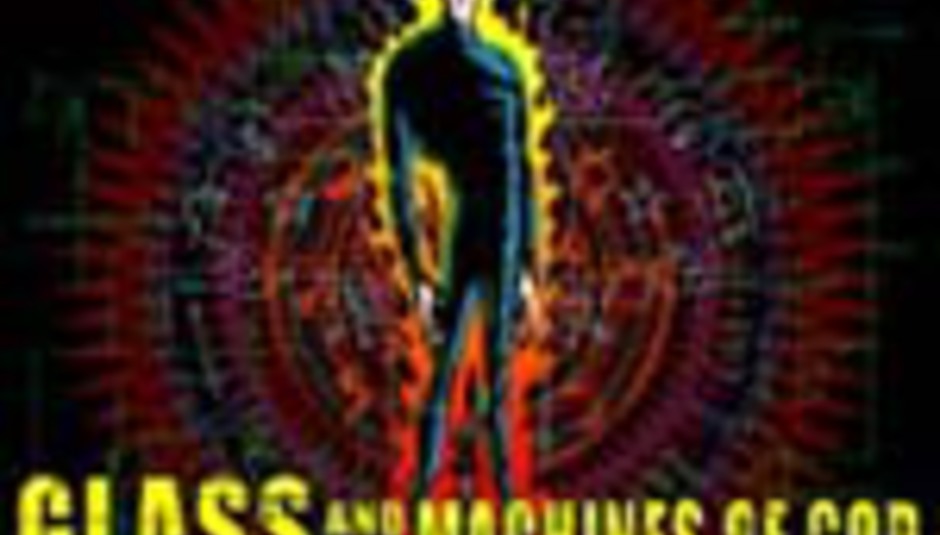 by Dale Price September 8th, 2001
Bowing out with Machina / The Machines of God and the Internet only companion Machina II / Friends and Enemies of Modern Music, it's now almost a year since we said goodbye to one of 90s America's most successful rock bands, Smashing Pumpkins.

Well, the time has come for fans to stop mourning as Billy and Co. are back! Sort of. Coming soon to Sony's broadband-only ScreenBlast service is Glass and the Machines of God, an animated series which closely follows the rock pantomime which ran through their last two releases.

The news hit in one of many recent updates to their official site -- still going strong with a massive community who've been forced to work out clues to break into a number of fictional sites related to the cartoon for the past few months.

Whether or not it'll be any good remains to be seen... cartoons based on real world pop and rock stars, while few and far between, have always been arse. Remember the Jackson 5's cartoon?!?

Click HERE to take a sneaky peak if your connection's up to it.