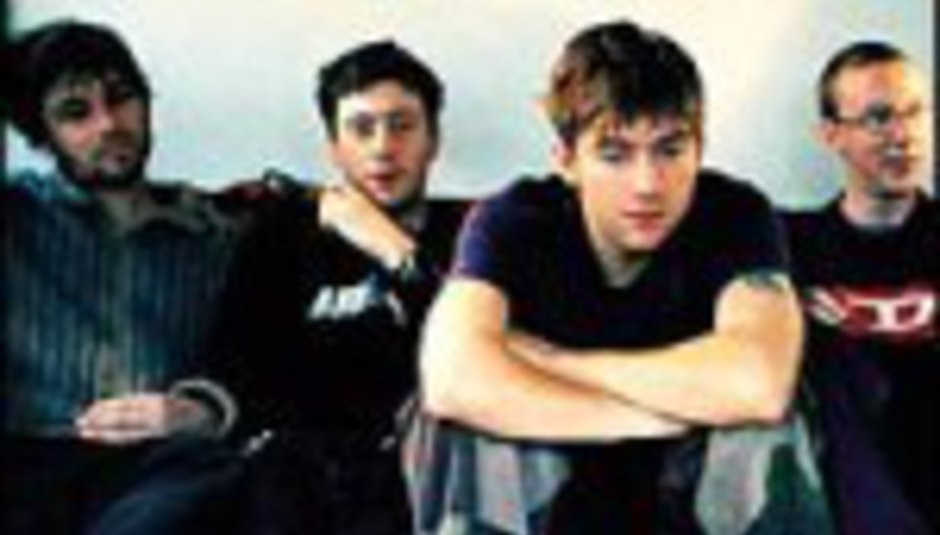 That long-awaited new Blur album looks set to finally appear in 2008, with reports confirming that the band will return to the studio later this year.

Graham Coxon was reportedly not keen on the reunion but has since relented and the band are now due to begin recording sessions in November, a source tells The Sun.

"They've all had lots on, with solo projects, cartoon bands, political campaigns and farming," says the source. "But by the end of the summer their plates with be clear.”

Echoing the report, bassist Alex James told TV chef Gordon Ramsay: "We're getting back together this year, finally. We've all spend some time apart growing up a bit".

It’s been all quiet on the Blur front since 2003’s Think Tank, with Damon Albarn flitting between acclaimed projects Gorillaz and The Good, The Bad And The Queen, and Coxon enjoying success with his solo career.