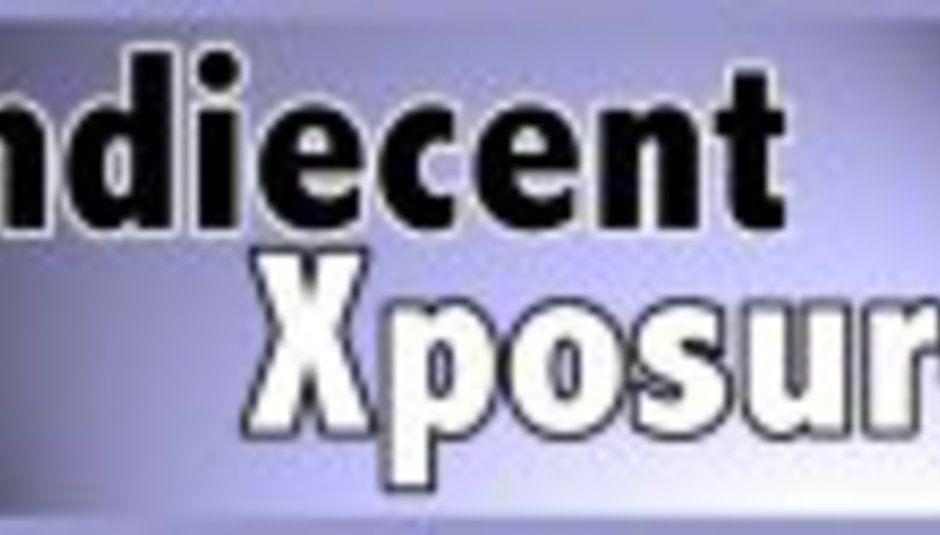 The Fighting Cocks were briefly on RCA but soon departed when it became obvious they were simply to radical (ie, good) for a major label. Now releasing their techno punk shoutcore through their own website and Org Records the 'Cocks are back and fast acquiring the same delirious adolation that greeted them first time around.

The night starts with new indieguitar heroes, Miss Bromley, a band who take influence from the likes of Belle & Sebastian to create truly swoonsome pop melodies.

After 11 the night moves on to a hardcore indie disco taking in the best guitarpop from now and the nineties, we have no shame, expect Shed 7 back to back with The Yummy Fur.

(indiecentExposure is brought to you by andy of quirk fanzine "fame" and Julia, powerpop queen of DrownedInSound.com and head of Toyracer Recordings)