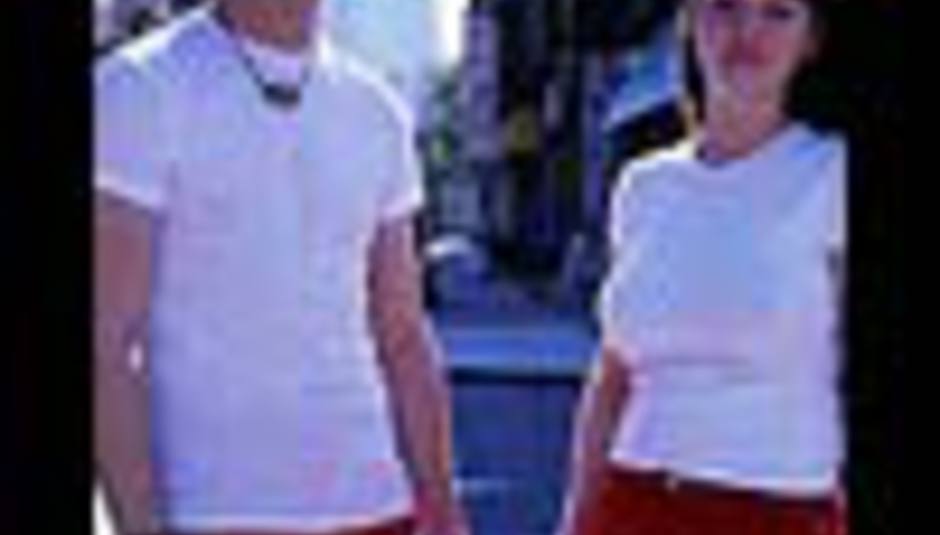 In a statement released today, XL confirmed that they have signed the band in what has proved to be one of the biggest bidding wars of the year:-

"Independent label XL Recordings has signed The White Stripes to a deal that covers their first three albums and future recordings. XL Recordings has seen continued success this year with the release of the Mercury Music Prize nominated Basement Jaxx album 'Rooty' and The Avalanches' 'Since I Left You' album, which recently achieved gold sales in the UK."

Reports from the US suggest that the supposed sibling members, singer/guitarist Jack White and drummer Meg White were once married and divorced last year after four years of marriage, but the pair decided to pass themselves off as siblings to draw attention away from their relationship.

The band are expected to announce dates soon for a UK tour in November, following on from their several sold out gigs last month.