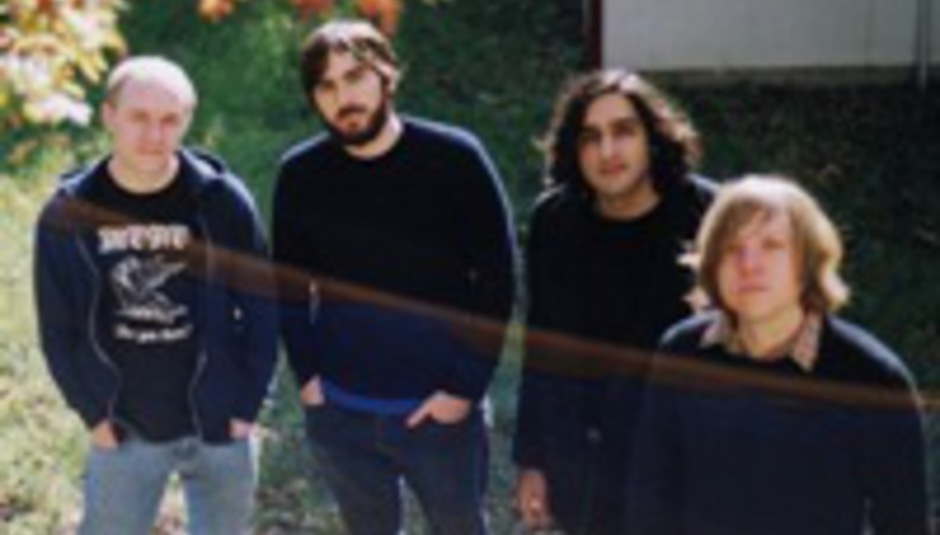 Explosions In The Sky have been forced to pull the plug on upcoming UK tour dates including next weekend’s ATP festival.

The band’s management issued the following statement late yesterday: "I sincerely regret to inform you that due to serious illness in one of EITS' families, the band will be cancelling all tour dates starting today (May 9) through to September 1 2007. All dates after September 1 are remaining confirmed for the time being.”

"The band are extremely sorry for any inconvenience this causes, and will attempt to re-schedule as many dates as possible as soon as possible."

The cancelled dates are as follows:

May
19 Minehead All Tomorrow’s Parties