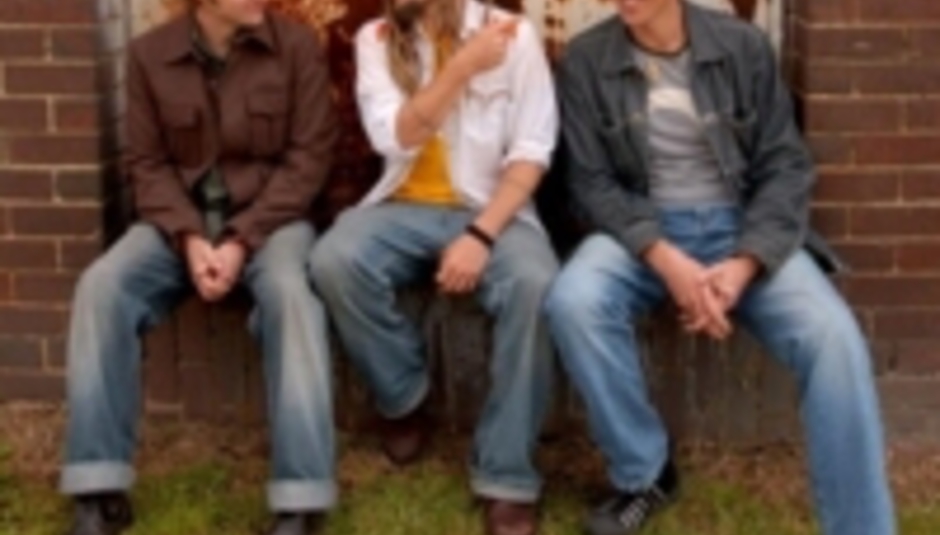 What’s that coming over the hill? Australians, actually; two sets of them, fresh from releasing albums and flying and running ‘til it hurts, and ready to show you what they have this August/September time.

Bluesy-folk blues folk John Butler Trio (pictured), fresh from releasing their most ambitious work yet – Grand National incorporated horn and string sections plus a list of separate instruments so long that I can't be bothered to write them out, so check out the Wikipedia article – the imaginatively-named trio led by John Butler stop by the following locations:

Their European “fall” tour also calls at Dublin, as well as dates in France and Germany, which you can find on their MySpace.

Silverchair, meanwhile – most definitely back from their ‘indefinite hiatus’ with a brand-new album – can be tracked down at the following locations this summer:

Released in Australia a few weeks back, new album Young Modern saw Silverchair achieving a record-breaking fifth consecutive #1 album down under, eclipsing Midnight Oil and Cold Chisel’s four each. Again, you can hear it over on the MySpace.