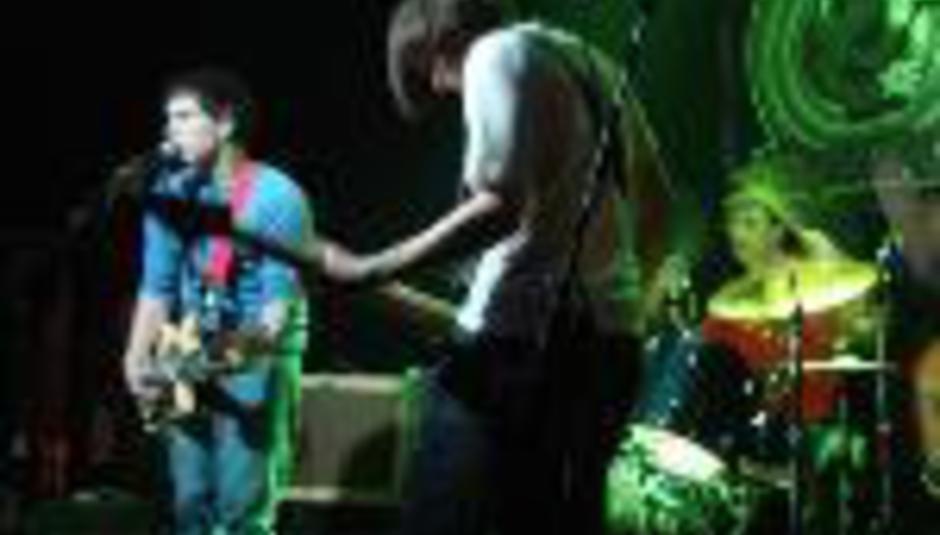 4 or 5 Magicians: conjuring up a single

Much-tipped Brighton quartet 4 or 5 Magicians are to release their debut single, 'Forever On The Edge', on the Alcopop! label this July.

The track (which can currently be heard in demo form on their MySpace) will be accompanied by three new tracks, one of which will be a "somewhat hilarious" take on an old song.

The band will go out on the road for a UK tour in June. The confirmed dates are as follows: