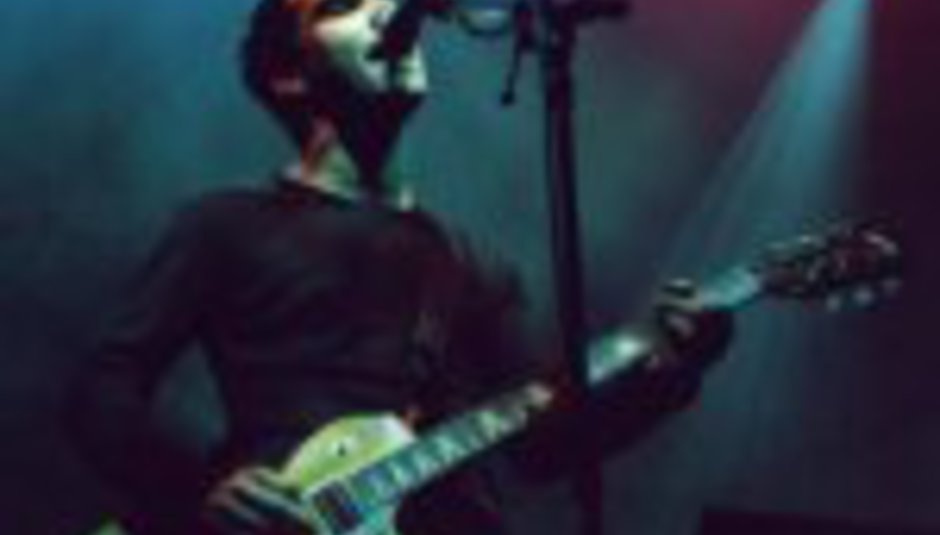 Following the outstanding successes of their very special summer shows at Donington Racetrack (high attendance, even in light of the foot and mouth crisis) and Cardiff's Millennium Stadium, (lack of 'racist' posturing) which saw the band play to nearly 100,000 fans, Stereophonics will tour the UK later this year.

The dates in November take in the following cities and venues:

Tickets are priced £22.50 and go on sale on Wednesday 8th August.

Indie-Pop faves, Feeder will support on all shows.

The third Stereophonics single of the year, 'Step On My Old Size Nines', will be released on September 17th.