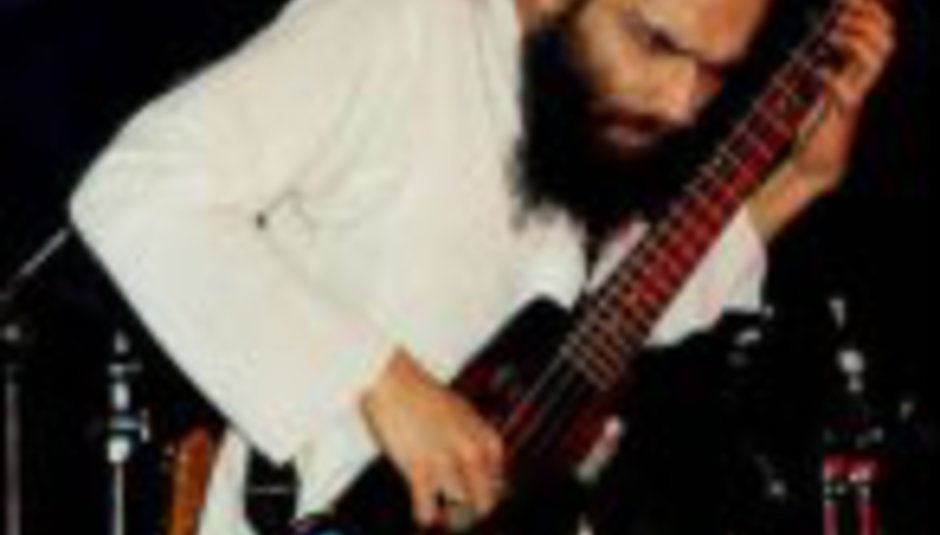 King Prawn and Big Cheese? 'Smash It Up' Please

by Ollie Appleby August 4th, 2001
KING PRAWN, having recently headlined London's ULU, (and, *ahem* cancelled at London's The Peel) have once again take to the road in August their very own headline show at London's Mean Fiddler (formerly the LA2) in honor of Big Cheese's 5th birthday.

The headline show (alongside Capdown, Vanilla Pod, Shootin' Goon, 4 Ft Fingers, Jesse James and 5 Knuckle), dubbed 'Smash It Up' will take place on 5th August. Tickets for this show are prices at £7.00 and are available from the venue or by booking online at: Jamdown Records (the usual booking agents plus booking fees apply)

Added to this, the band have now been confirmed as 3rd on the bill at this year's Bulldog Bash (Avon Park Raceway, Long Marston, Stratford On Avon) alongside Feeder and The Wildhearts amongst others.

The band have also now confirmed that they will be reissuing the 'First Offense' mini-album and their full length debut album 'Fried In London' via Moonska Europe in September though no release date has currently been set. The re-issues will include bonus and single tracks with 'Fried In London' also including the video to the song, 'Depths Of My Soul'.

Full UK dates are as follows:

10th - Stratford On Avon @ Bulldog Bash (with Feeder and The Wildhearts)

King Prawn will follow this by festival appearances in Germany, Holland and Belgium.