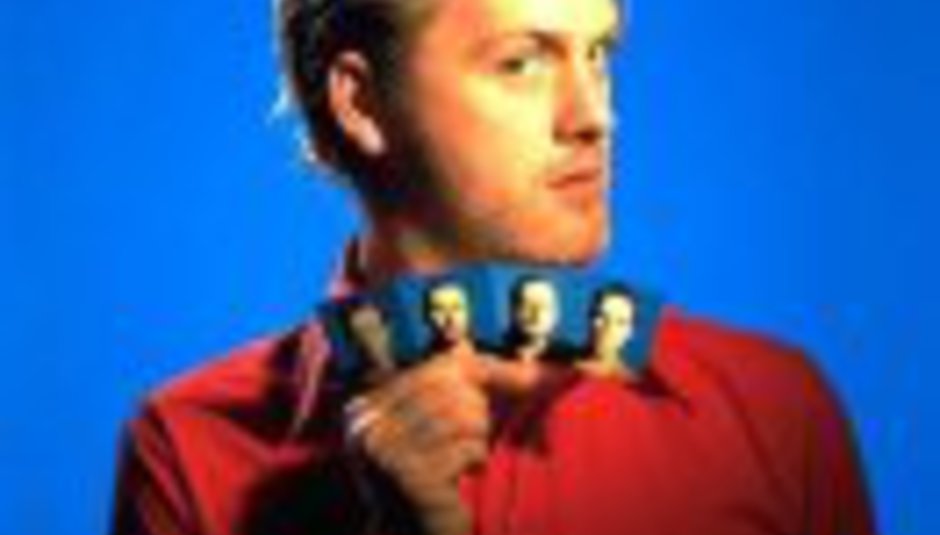 Easy!Tiger Records is to release a collection of instrumental music recorded between 1985 and this year by STEPHEN JONES, formerly known as Baby Bird.
The album, entitled STEPHEN JONES 1985-2001, will be released on October 8th 2001 as three 3” CDs, a total of over sixty minutes of music, and comes packaged in a sleeve designed by Jones himself. It represents his first release since 1999’s Bugged, and also his first ever release under the name Stephen Jones.

The compilation showcases Jones’ fascination with film music, and was originally compiled for film production companies. A copy fell into the hands of Easy!Tiger Records, however, who offered to release the record. Another copy was recently sold on E-bay for £135.

The album will retail at a 'slightly higher than average' price to reflect the 'lavish' packaging, and will be released as a limited edition only. Jones continues to work on his first vocal solo album, which will be released next year. He has also recently published his first novel, The Bad Book.