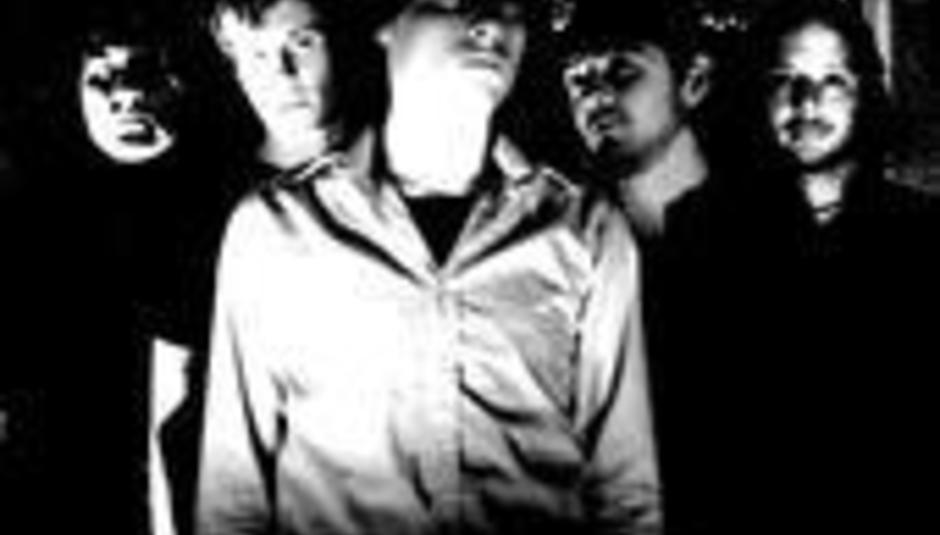 Do you remember the first time? We do – t’was only earlier this month, on March 1, that DrownedinSound.com (hi) hosted our first free-entry do at the fancy bar/performance space in the basement of the country’s flagship Fopp store, on London’s Tottenham Court Road. How will our second such venture be remembered? A day and a bit from now, you’ll know…

Following our excellent debut bill, starring The Noisettes, Jeremy Warmsley and Findlay Brown, we’re pleased as a cat in a hat sat on a mat engaged in chat sporting a cravat to announce the details of Fopp show #2. It’s an entirely different deal, sound wise, but the deal for you remains the same: it’s a free show, there is beer on tap and the bands are good.

Here’s them there details for your diary:

Amusement Parks On Fire
Stunning post-rock soundscapes from Nottingham. Amusement Parks On Fire are playing the second DiS @ Fopp gig just prior to setting off for an extensive UK tour in April in support of their new EP, A Star Is Born, due out on April 2 via V2. Expect to be crushed and caressed in almost equal measures; expect your spine to tingle and your throat to dry. Lucky there's a bar, really...
MySpace

Operahouse
Scintillating indie-pop shape-throwers from London, soon to blow up on a mainstream radio station near you (they've already been on Radio 2!). They dance to disco and they play their guitars hard; they could be called post-punk, if such a bracket wasn’t so shifted of shape these days. They like Gang Of Four, but they also dig The Mars Volta; they’ve massive pop choruses but meaty rock chops ‘n’ all. They play the tsk-tsk drums so mightily fine.
MySpace

Agaskodo Teliverek
Quite, quite unlike anything you’ll hear this side of a dimension even the wildest imagination can’t conjure. This London-based duo – Tamas and Miklos – craft music to boggle the mind, to send the senses spinning. At times the wildest jazz, at others the most frenetic electro, with surf-punk in between, they’re sure to raise a few hairs and split opinions like a mega-budget ‘art-house’ flick unleashed to mainstream audiences. The pair’s self-titled debut album is out now on Adaadat.
MySpace

Plus DrownedinSound.com DJs; details of future shows (fortnightly from April 12) to follow soon.

So, coming? It’s going to be off the hook… or some other expression of youthful ‘YES’ness. Add the show to your gig calendar HERE. Check out a map, showing you where to go, here.